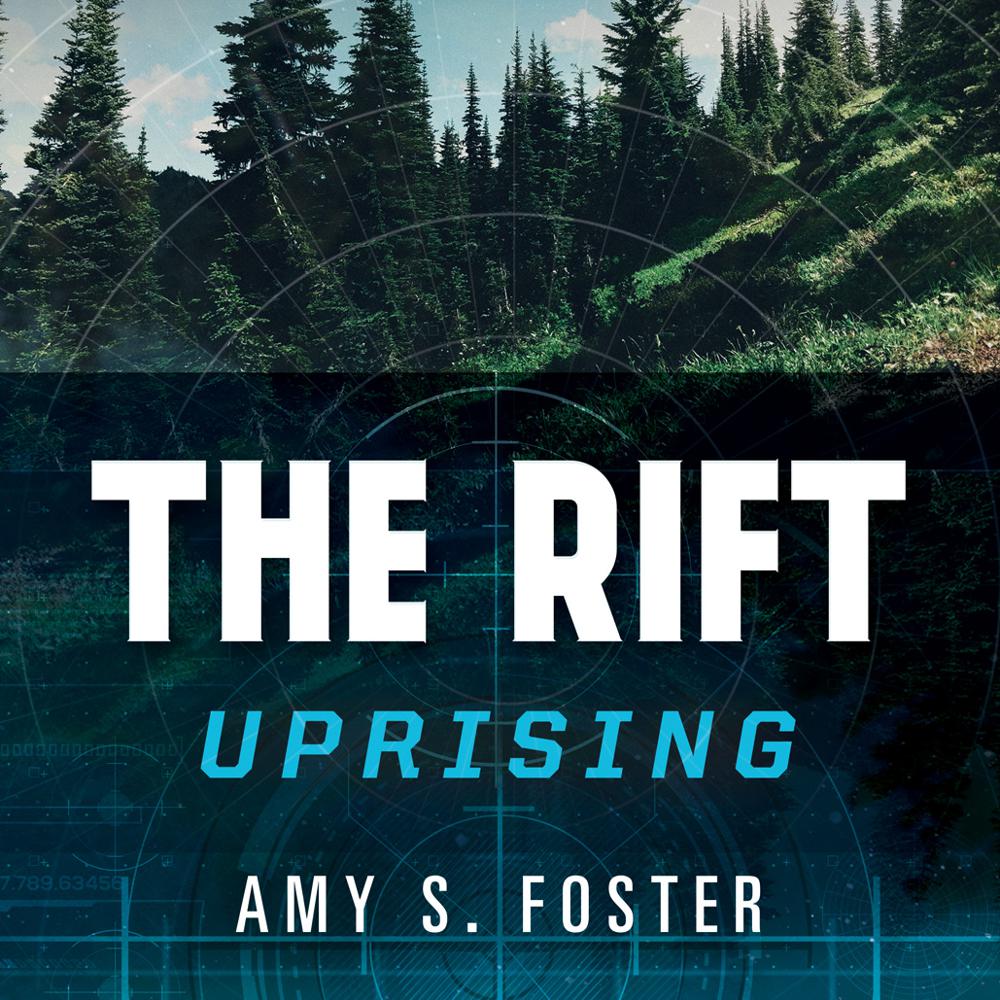 What do the multiverse and teenage super soldiers have in common?

Ryn is a Citadel, specially chosen and trained to guard a Rift – one of fourteen unpredictable tears in the fabric of the universe that serve as doorways to alternate Earths – and she’s one of the Allied Rift Coalition’s best, until the day eighteen-year-old Ezra Massad comes tumbling out of The Rift and everything changes.

Despite her training, and the fact that any romantic entanglements are doomed by her violent, cybernetically-altered hormones, Ryn can’t keep away from Ezra, and what starts as a physical attraction quickly grows deeper. Ezra’s curiosity about The Rifts, the mysterious organization that oversees them, and the Citadels themselves echoes Ryn’s own growing doubts and unasked questions.

But can she fall in love, uncover the truth, and protect her friends and family? After all, she already knows that secrets have a price…and not keeping hers may cost Ryn more than she’s ready to lose.