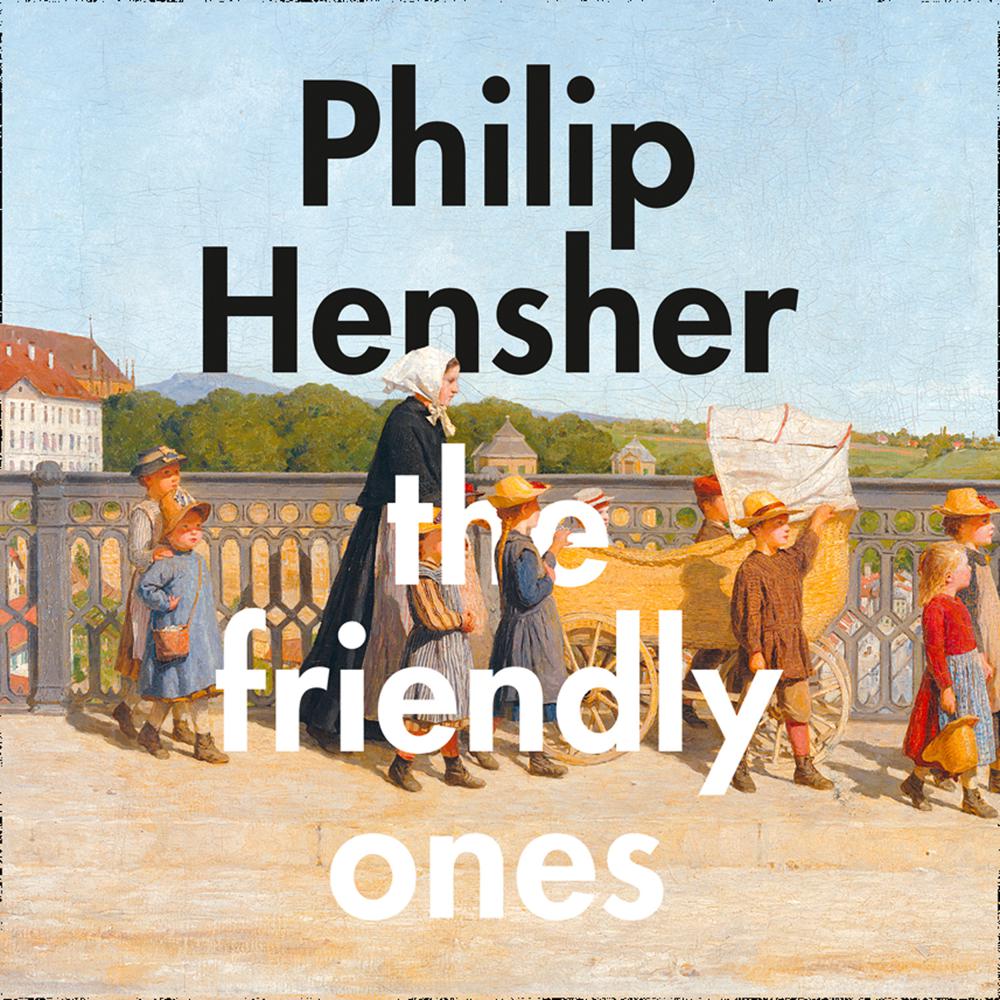 ‘It’s the book you should give someone who thinks they don’t like novels … Here is surely a future prizewinner that is easy to read and impossible to forget’ Melissa Katsoulis, The Times

The things history will do at the bidding of love

On a warm Sunday afternoon, Nazia and Sharif are preparing for a family barbecue. They are in the house in Sheffield that will do for the rest of their lives. In the garden next door is a retired doctor, whose four children have long since left home. When the shadow of death passes over Nazia and Sharif’s party, Doctor Spinster’s actions are going to bring the two families together, for decades to come.

The Friendly Ones is about two families. In it, people with very different histories can fit together, and redeem each other. One is a large and loosely connected family who have come to England from the subcontinent in fits and starts, brought to England by education, and economic possibilities. Or driven away from their native country by war, murder, crime and brutal oppression – things their new neighbours know nothing about. At the heart of their story is betrayal and public shame. The secret wound that overshadows the Spinsters, their neighbours next door, is of a different kind: Leo, the eldest son, running away from Oxford University aged eighteen. How do you put these things right, in England, now?

Spanning decades and with a big and beautifully drawn cast of characters all making their different ways towards lives that make sense, The Friendly Ones, Philip Hensher’s moving and timely new novel, shows what a nation is made of; how the legacies of our history can be mastered by the decision to know something about people who are not like us.

‘This is a profoundly generous and good-hearted book, one that leaves you missing its characters as you would fondly remembered friends. Hensher is one of our most gifted novelists and this is certainly his best novel yet’ Guardian

‘Sometimes today even clearly talented novelists don’t seem interested in trying to show us how people actually think, feel and live. Hensher does all this, and does it with sympathy and intelligence. Years ago he wrote a marvellous novel, The Mulberry Empire. I thought it unlikely he would ever do anything better, but he has’ Scotsman

‘Hensher’s novel is well-observed and often incisive … with sustained concentration and a satirical gaze, he examines the markers of status that underpin the beliefs of so many in this story’ TLS

‘It is Hensher’s superbly subtle awareness of the difficulties in the way of true engagement and true relationships that makes the late flowering, gloriously argumentative friendship in this novel infinitely touching’ Spectator

‘At the heart of this kind and profound book, though, is something serious: Hensher’s sense of how deeply the histories that neighbours keep from each other run, how unthinkable are the experiences of violence and betrayal that some people endure, how terribly families are torn asunder by their different allegiances, and how hard it is, in the end, to make peace with that’ Financial Times

‘Majestic … reminiscent of an engrossing yet challenging Victorian classic’ Independent