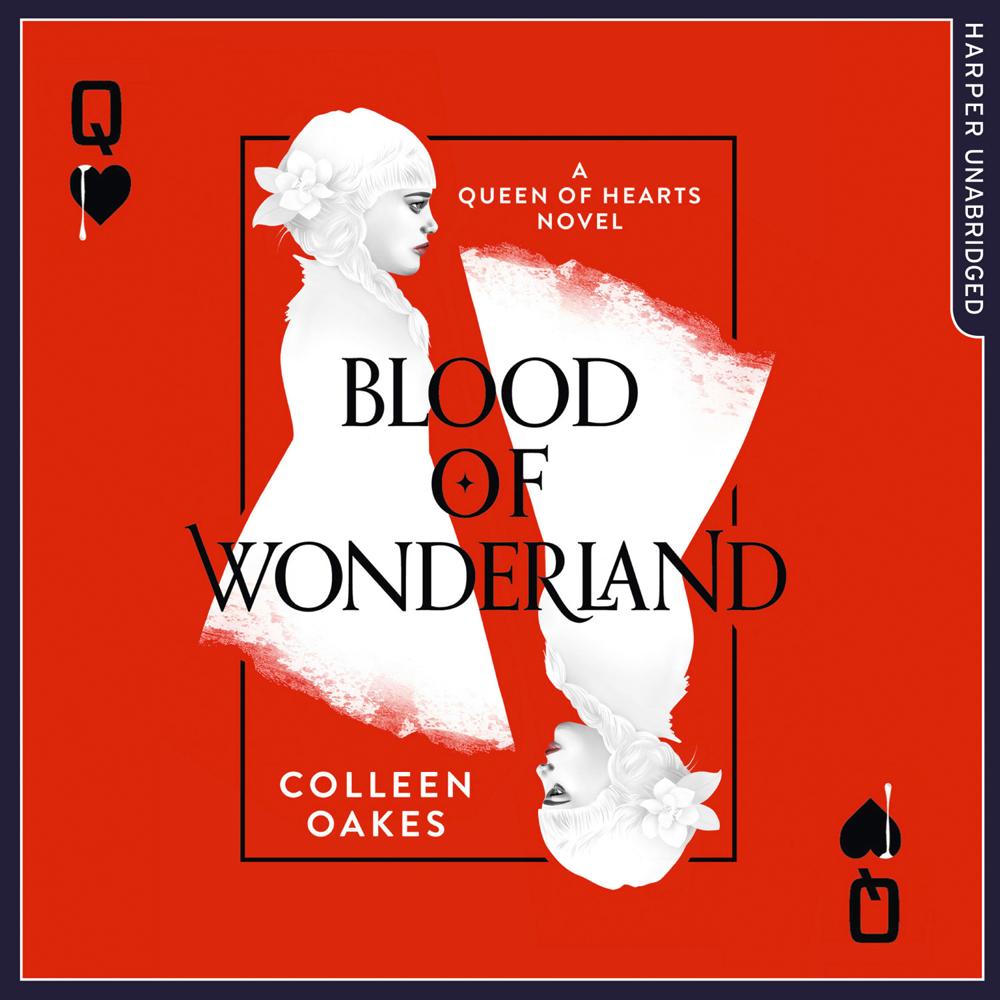 The once-future Queen of Hearts, Princess Dinah, has been exiled from Wonderland. Her vicious father who she always feared has framed her for a brutal murder and turned the kingdom against her.

Now hiding in the mysterious Twisted Wood with only her war steed at her side, Dinah is faced with a choice – to leave Wonderland forever or stay and fight for the throne.

A chance encounter with a long-lost enemy of the kingdom brings Dinah more allies than she ever could have imagined. But before battle, Dinah must confront truths about her heart and her destiny – no matter how dark those secrets may be.

Revolution is rising in Wonderland. Dinah’s war has begun.

Praise for THE QUEEN OF HEARTS:
‘Oakes continues to weave literary magic as she pulls you down the rabbit hole into a Wonderland like you’ve never read before.’ NEW YORK TIMES bestselling author Chanda Hahn