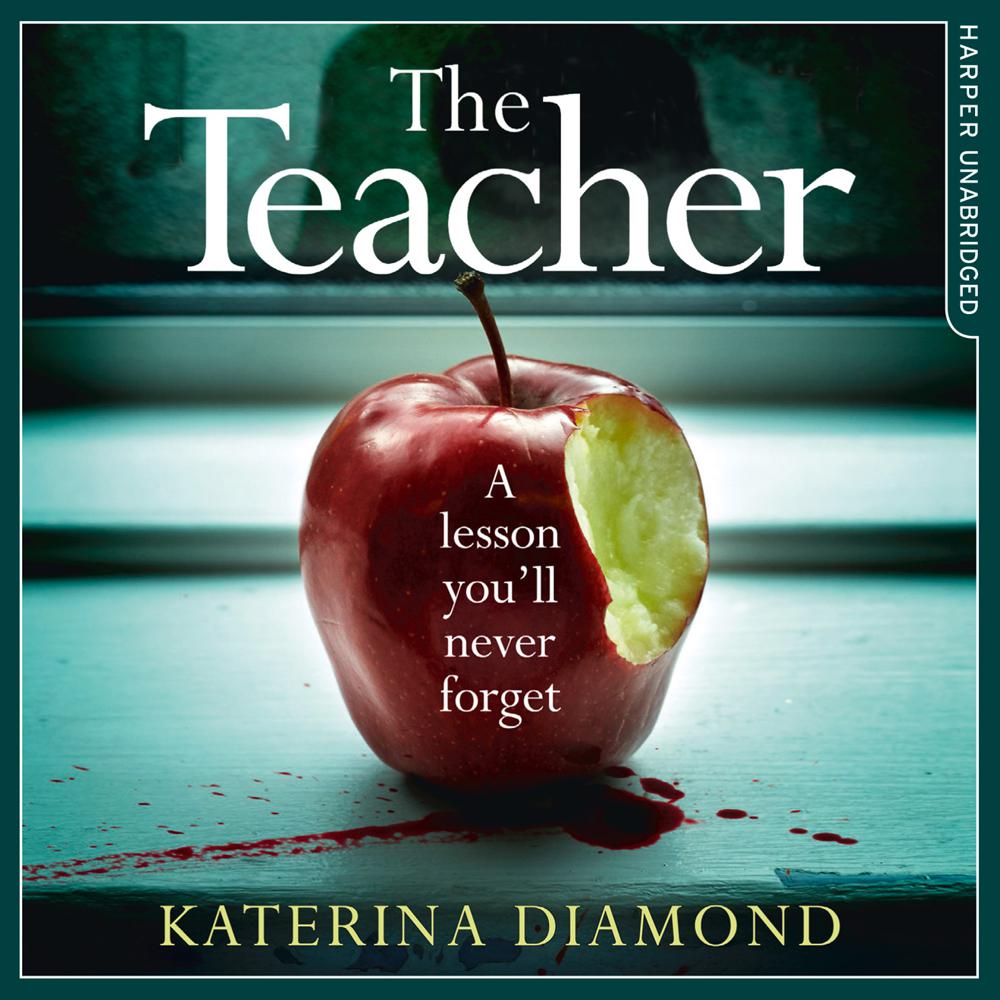 ‘A terrific story, originally told. All hail the new Queen of Crime!’ HEAT

‘A web of a plot that twists and turns and keeps the reader on the edge of their seat. This formidable debut is a page-turner, but don’t read it before bed if you’re easily spooked!’ SUN

The body of the head teacher of an exclusive Devon school is found hanging from the rafters in the assembly hall.

Hours earlier he’d received a package, and only he could understand the silent message it conveyed. It meant the end.

But as they’re drawn into a network of corruption, lies and exploitation, every step brings them closer to grim secrets hidden at the heart of their community.

And once they learn what’s motivating this killer, will they truly want to stop him?

“A terrific story, originally told. All hail the new queen of crime!” - HEAT

This is what readers are saying already:

“This is a story that immediately pulls you in and doesn’t let go until the last page … The story flowed so brilliantly and made me keep turning the pages; a thriller from beginning to end. Each scene was rich and vivid; highly recommended.”

“It stands out a mile with its poisonous cover and the story within refused to let go of me.”

“The Teacher is a fast-paced grisly page-turner and an extraordinary debut from Katerina Diamond.”

“It had me gripped throughout and certainly had my heart racing”

“A deliciously dark novel … The characters are a wonderful mix of nasty and nice, each with their own quirks and agendas.”

“A serial killer is nothing new within fiction, but this story, along with its great police-duo, is up with the best of them.”

“Katerina Diamond has created a pacy, powerful debut which will have her readers begging for more.”