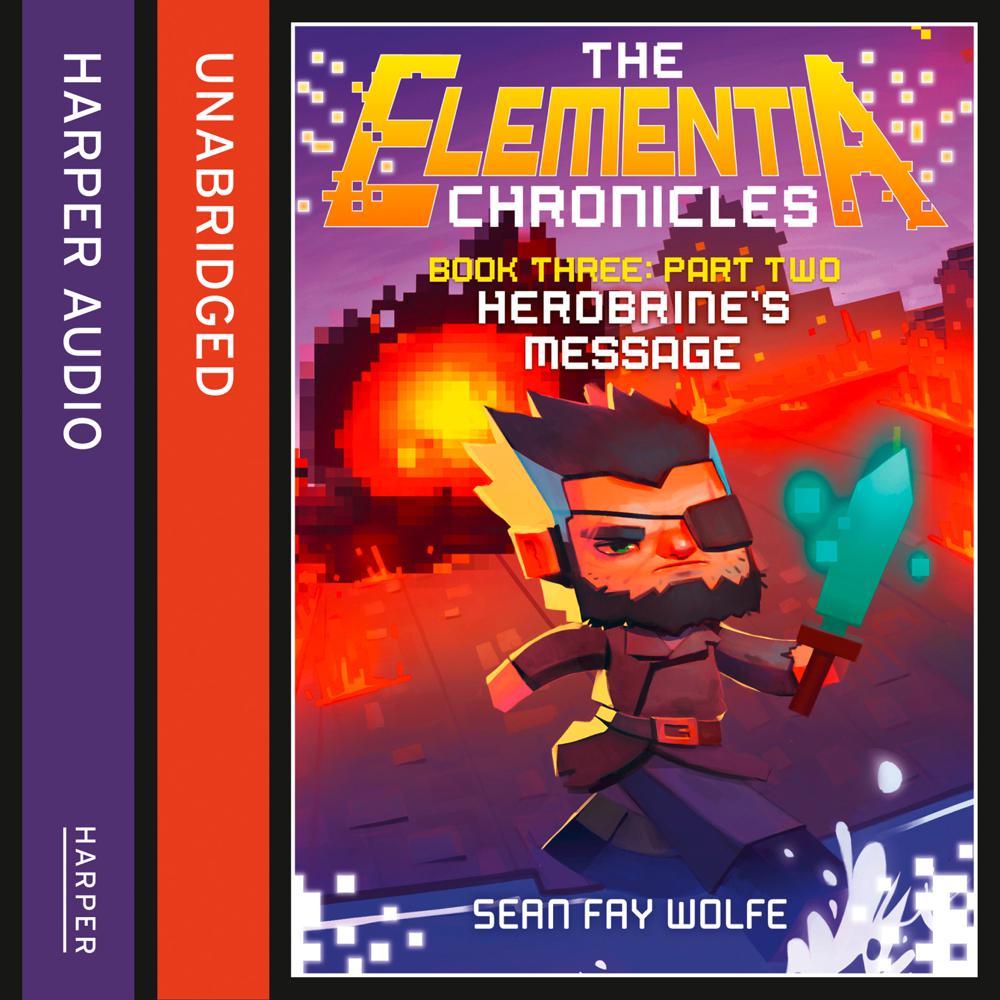 The final instalment of the Elementia Chronicles: an unofficial MINECRAFT-fan adventure series, inspired by the bestselling game.

It’s the Republic’s darkest hour. The Noctem Alliance, under the command of the ruthless Lord Tenebris, has finally conquered the entire server of Elementia. The citizens of Element City are forced to hide underground and although President Stan has re-united with his friends, the relentless Elite Legion of Mobhunters are still in hot pursuit. Lord Tenebris is drawing more and more power from the server and his actions threaten to create a devastating glitch that could destroy Minecraft forever. Time is running out. Will President Stan be able to defeat the evil demon before it’s too late?

Disclaimer: This book is not authorized, sponsored, endorsed or licensed by Mojang AB, Microsoft Corp. or any other person or entity owning or controlling any rights to the Minecraft name, trademarks or copyrights. Minecraft is a registered trademark of Mojang Synergies AB.