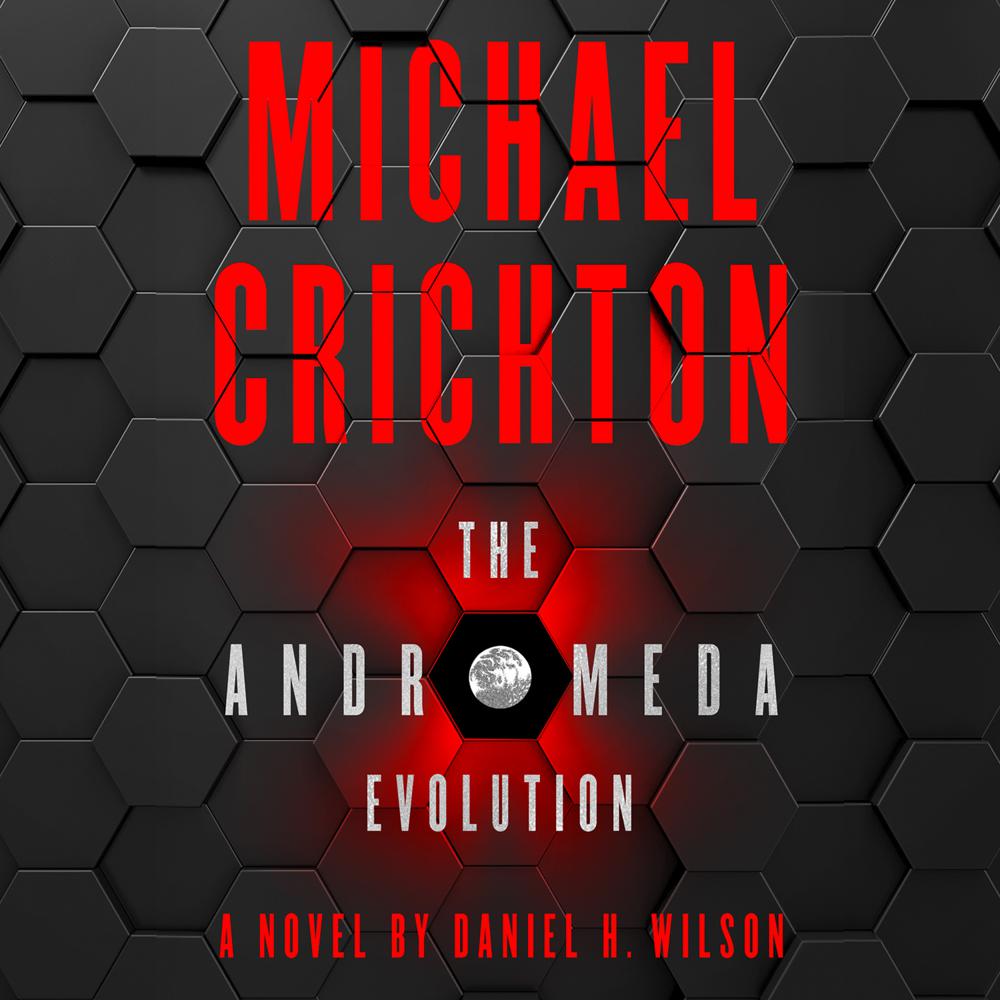 Fifty years after The Andromeda Strain made Michael Crichton a household name – and spawned a new genre, the technothriller – the threat returns, in a gripping sequel that is terrifyingly realistic and resonant.

THE EVOLUTION IS COMING

In 1967, an extraterrestrial microbe – designated the Andromeda Strain – came crashing down to Earth and nearly ended the human race. A team of top scientists worked valiantly to save the world from an epidemic of unimaginable proportions. In the ensuing decades, research on the microparticle continued. And the world thought it was safe.…

Deep inside Fairchild Air Force Base, Project Eternal Vigilance has continued to watch and wait for the Andromeda Strain to reappear. And now, a Brazilian terrain-mapping drone has detected a bizarre anomaly of otherworldly matter, bearing the tell-tale chemical signature of the deadly microparticle.

With this shocking discovery, a diverse team of experts hailing from all over the world is dispatched to investigate the potentially apocalyptic threat. But the microbe is growing – evolving. And if the team can’t reach the quarantine zone, enter the anomaly, and figure out how to stop it, this new Andromeda Evolution will annihilate all life as we know it.

‘A meticulously crafted adventure story, packed with action, mystery, wonder, and just enough hard science to scare the hell out of you. So good!’ Ernest Cline, author of Ready Player One

‘Wilson invokes the best of [Crichton’s classic novel], and updates everything with terrific flair’ Mail Online

‘The Andromeda Evolution is both a kick ass sequel and a loving tribute to one of the greatest science fiction novels ever written. Daniel H. Wilson has taken up Crichton's mantle and reinvented the techno-thriller, by continuing the tale that invented that genre. This is a meticulously crafted adventure story, packed with action, mystery, wonder, and just enough hard science to scare the hell out of you. So good!’ Ernest Cline, author of Ready Player One

‘The structure of the novel reads as if the reader has been granted access to a top-secret file that provides an overview of the incident, which follows the exact layout of Crichton's classic novel. Wilson invokes the best of that story, and updates everything with terrific flair’ Mail Online

‘A terrifyingly realistic and resonant thriller’ The Herald Sun

‘Terrific…Deftly blends science, suspense, and character interaction in a way that will be familiar to Crichton’s fans…In every way, this is a wonderful sequel to a classic novel, written in the spirit of Crichton but in Wilson’s own powerful voice’ Booklist

‘This is Crichton on top form, preying on our fears about new technology and convincing us that we aren’t half as afraid as we should be’ The Times