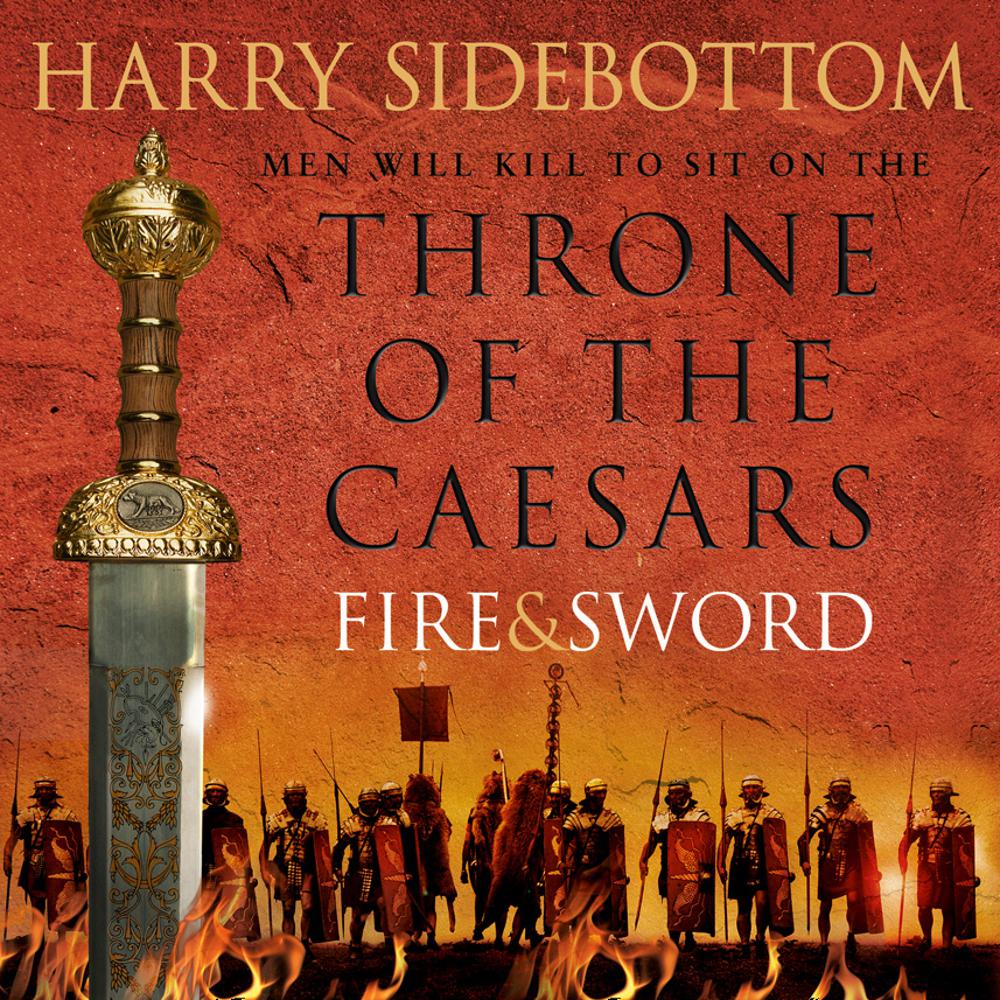 ‘Absorbing and brilliant … Game of Thrones without the dragons’ THE TIMES

Rome AD238. The Year of the Six Emperors.

The empire is in turmoil. With the Gordiani, father and son, dead in Africa, the tyrant Maximinus Thrax vies to reclaim the throne.

The Senate, who supported the revolt of the Gordiani, must act quickly to avoid the vengeance of Maximinus. They elect two Senators to share the imperial purple. But fighting erupts in the streets as ambitious men call for violent revolution.

Can the new Augusti hold the city together as the empire’s farthest territories fight off bloody attacks from the Goths and the Persians in the east?

In the north of Italy, Maximinus descends on Aquileia. Against the odds, Menophilus, an old friend of the younger Gordian, prepares to defend the town. In one of the greatest sieges of the empire, its fate will be decided in a fight for victory, for revenge, for Rome.

Filled with intrigue, betrayal and bloody battle, Fire & Sword creates a magnificent world built on brutality and political games, where no one is safe from retribution – not even those who dare to rule.

‘Absorbing, rich in detail and brilliant’ THE TIMES

‘An amazing story of bloodlust, ruthless ambition and revenge’
THE TIMES