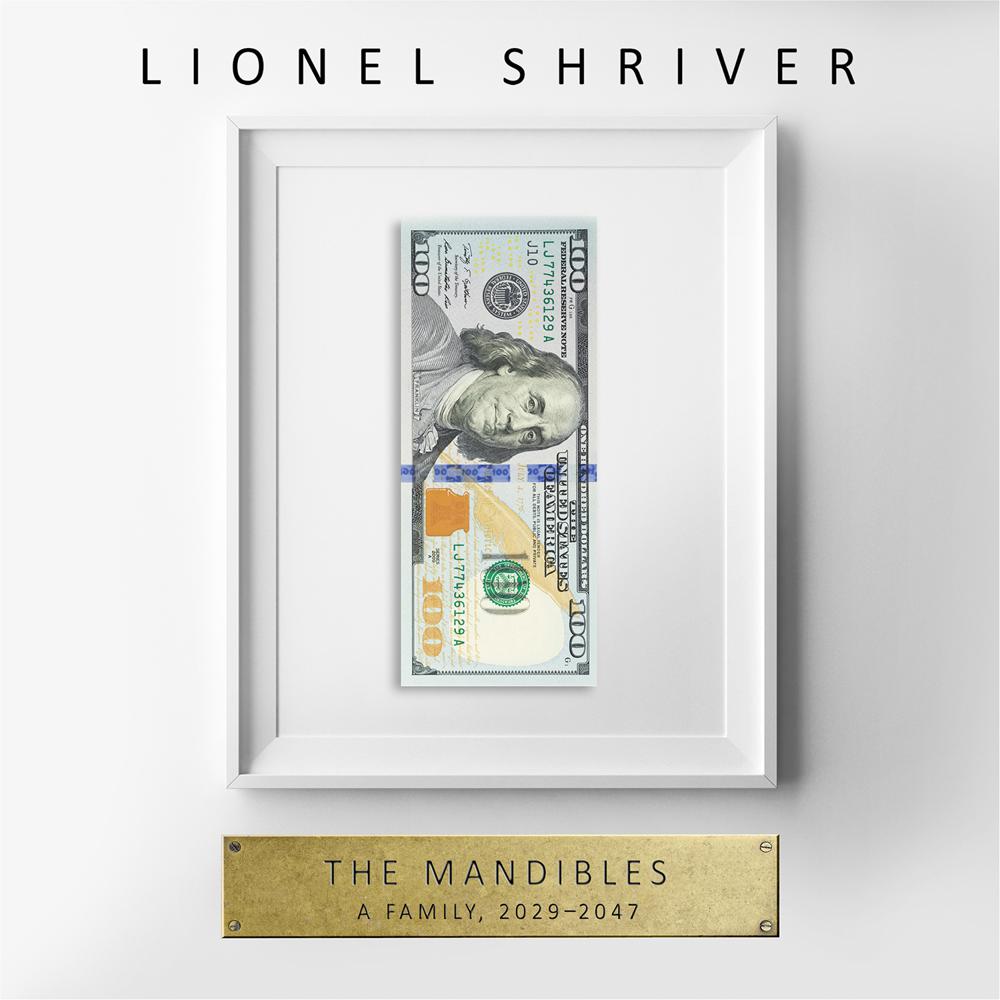 THE BRILLIANT NEW NOVEL FROM THE ORANGE PRIZE-WINNING AUTHOR OF WE NEED TO TALK ABOUT KEVIN.

‘Unsettling as it is entertaining’ Financial Times

‘It's scaring the hell out of me’ Tracy Chevalier

In this eerily prophetic novel from the Orange Prize-winning author of We Need to Talk About Kevin, a once-wealthy family faces the prospect of ruin. This apocalypse is financial – the dollar is in meltdown, America’s national debt far beyond repayment.

The Mandibles have been counting on a sizable fortune filtering down when their 97-year-old patriarch dies, but now their inheritance is turned to ash. Each family member must contend with disappointment, but also — as the effects of the downturn start to hit — the challenge of sheer survival.

Recently affluent Avery is petulant that she can’t buy olive oil, while her sister Florence is forced to absorb strays into her increasingly cramped household. As their father Carter fumes at having to care for his demented stepmother now that a nursing home is too expensive, his sister Nollie, an expat author, returns from abroad at 73 to a country that’s unrecognizable.

Perhaps only Florence’s oddball teenage son Willing, an economics autodidact, can save this formerly august American family from the streets…

‘As ever, Shriver cuts close to the bone! . . . Distinctly chilling’ Independent

‘A tale that fizzes with ideas and jokes . . . the comedy is pitch black’ The Times

‘All too chillingly plausible…profoundly frightening’ Observer

‘Shriver is fast becoming the go-to novelist for some of the big issues . . . breezy, mordantly comic . . . if the test of a futuristic novel is its eerie proximity to the present, this passes with flying colours’ Daily Mail

‘A gleeful nightmare, it made me snort with laughter even as I was shuddering’ SARAH WATERS, Best Books of the Summer, Guardian

‘A powerful work investigating the fragility of the financial world. Prescient, imaginative and funny, it also asks deep questions’ The Economist

‘Impressively sweeping… Shriver’s intelligence, mordant humour and vicious leaps of imagination all combine to make this a novel that is as unsettling as it is entertaining’ Financial Times

‘Hilarious and brilliant … scary in the best possible way’ Elle

‘Shriver really makes you think about the nature of money . . . By the end, The Mandibles had got under my skin’ Evening Standard

‘It's scaring the hell out of me’ TRACY CHEVALIER