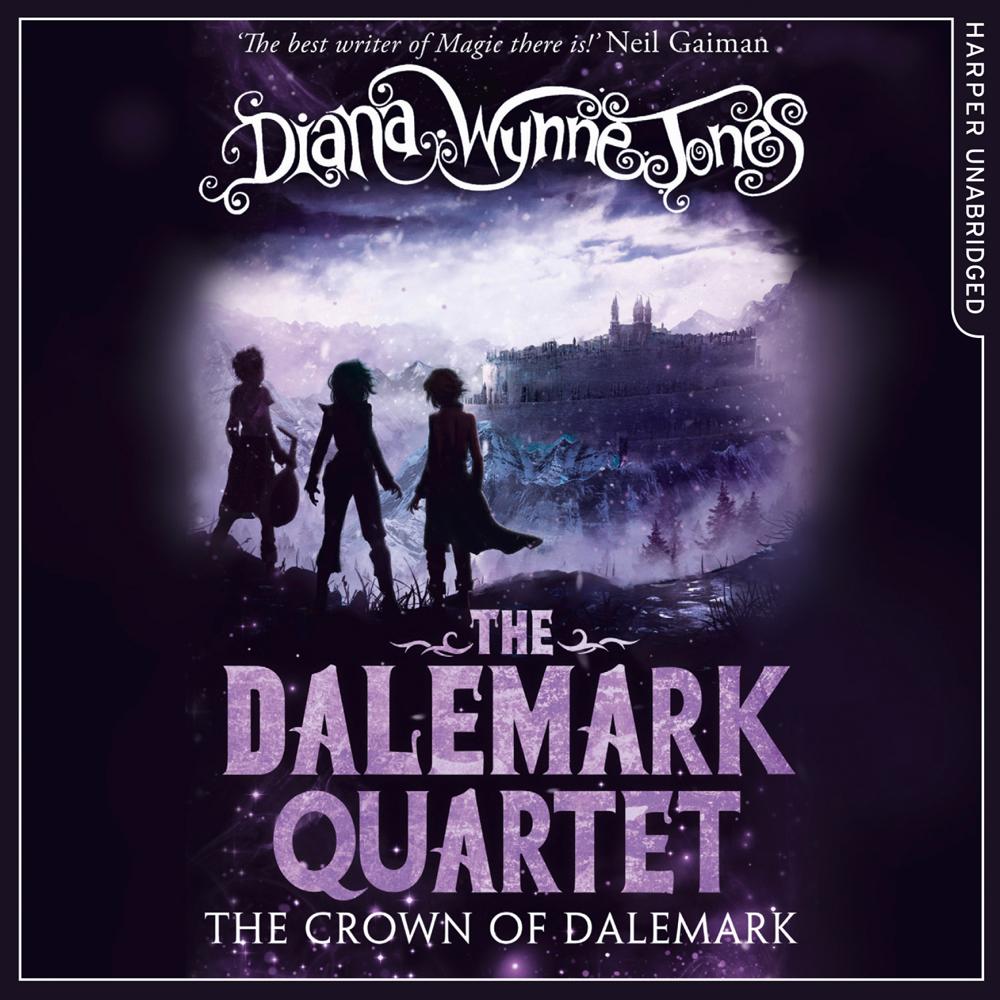 The final book in the epic fantasy-adventure series from ‘the Godmother of Fantasy’, Diana Wynne Jones.

‘Mitt arrived at the top of the steps, panting, and pushed open the door. “Oh, there you are,” said the Countess. “We want you to kill someone.”’

Since his arrival in the North of Dalemark Mitt has become disillusioned. The North seems no more free than the Holand he fled, a fugitive accused of attempted murder. And now he is trapped by the order to kill someone he doesn’t know or else risk the lives of his friends. Forced once more to flee, Mitt is joined by Moril, the quietly powerful musician, and Maewen – out of her time, but mysteriously fated to play a part in their quest. For the evil powers of the mage Kankredin are re-assembling, and only the Adon’s gifts – the ring, sword and cup – can once more unite Dalemark.