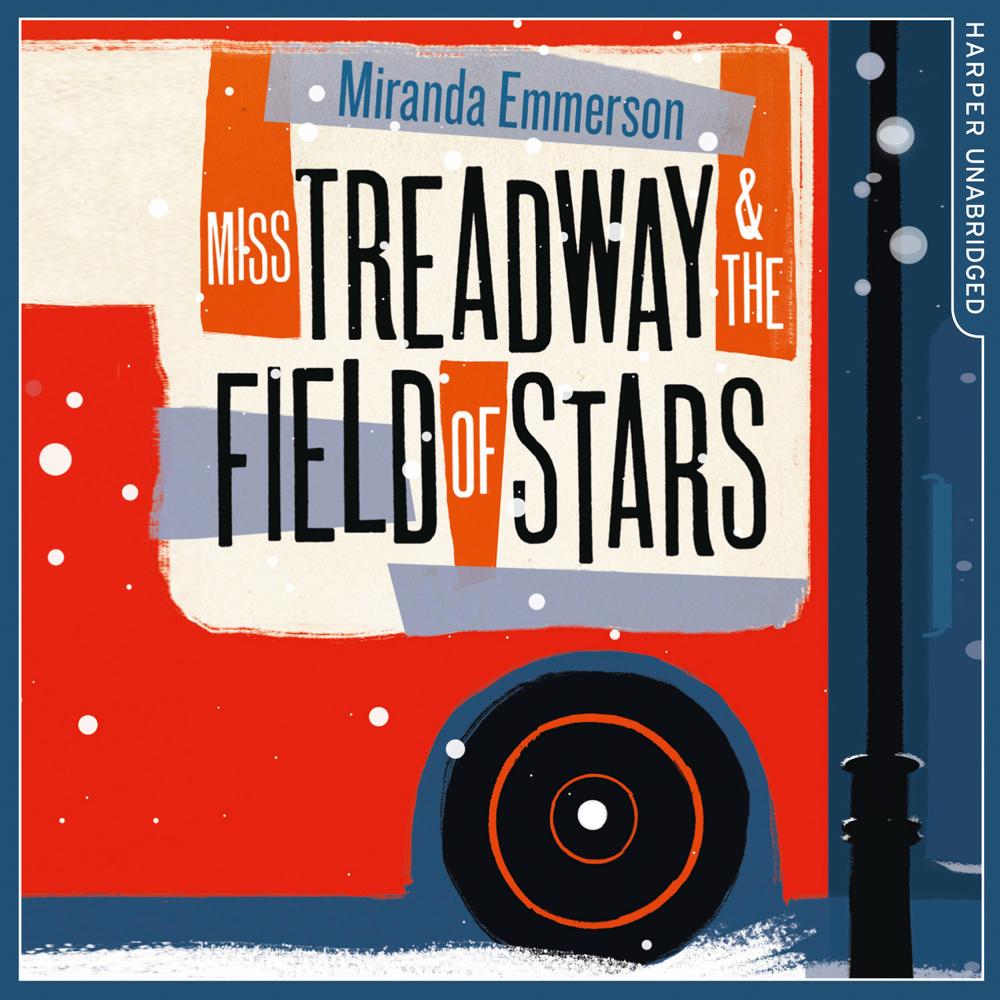 How do you find a missing actress in a city where everyone’s playing a role?

A mystery, a love-story and a darkly beguiling tale of secrets and reinvention set in 1960s London.

A STYLIST MOST EXCITING NEW READ OF JANUARY 2017

In a tiny two-bed flat above a Turkish café on Neal Street lives Anna Treadway, a young dresser at the Galaxy Theatre.

When the American actress Iolanthe Green disappears after an evening’s performance at the Galaxy, the newspapers are wild with speculation about her fate.

But as the news grows old and the case grows colder, it seems Anna is the only person left determined to find out the truth.

Her search for the missing actress will take her into an England she did not know existed: an England of jazz clubs and prison cells, backstreet doctors and seaside ghost towns, where her carefully calibrated existence will be upended by violence but also, perhaps, by love.

For in order to uncover Iolanthe’s secrets, Anna is going to have to face up to a few of her own…

‘A fabulous depiction of a London where the 'Swinging Sixties' hides a darker more complicated story of prejudice and struggle. I loved the strong women and evocative writing from an author offering more questions than clues’ Helen Simonson, author of Major Pettigrew’s Last Stand

‘A deftly assured debut, full of layers and characters that come alive in a few vivid sentences. I can’t wait to read more from Miranda Emmerson’ Red

‘A zippy read set in the Swinging Sixties’ Good Housekeeping