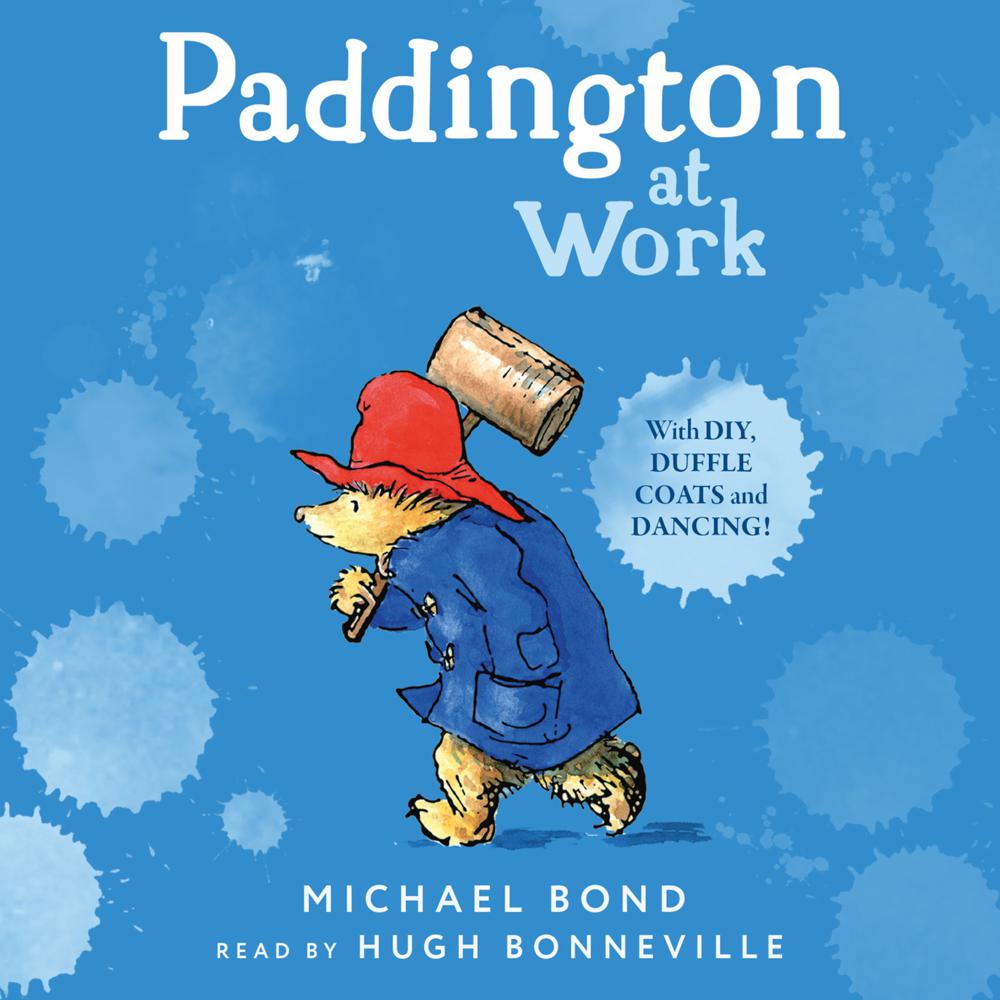 Paddington has a knack for ‘smelling out things’, and his sharp nose, supported by marmalade sandwiches, leads him into many adventures. Whether it’s lending a paw to a famous Russian ballet dancer, or serving baked elastic instead of ‘Baked Alaska’ this unforgettable bear is as trouble-prone and funny as ever!

Stories of Paddington Bear have delighted children all over the world for fifty years.