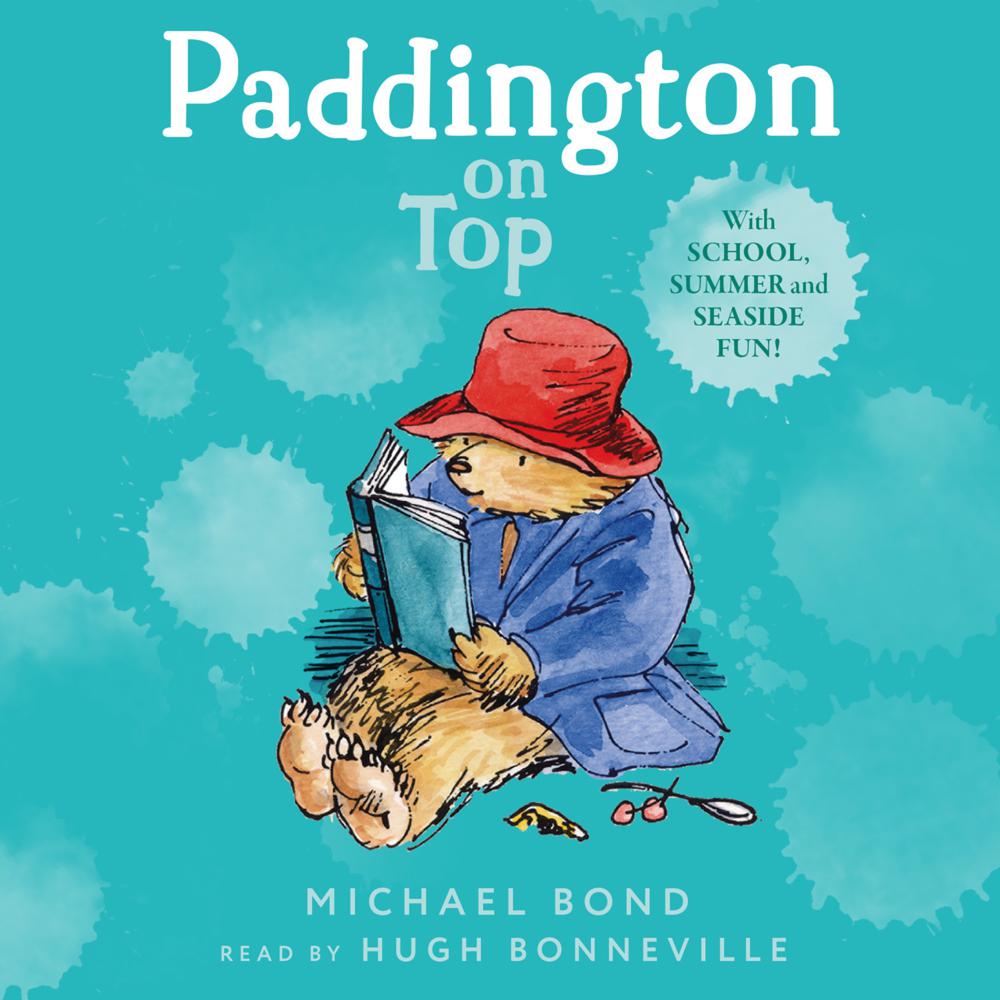 Up until now, Paddington has managed to avoid school. But the Inspector himself catches up with him and packs him off. After one day, even the teacher wonders whether there is anything he can teach a certain bear from Darkest Peru.

And when it comes to dancing the rumba as always, Paddington takes the cake!

Stories of Paddington Bear have delighted children all over the world for more than fifty years.