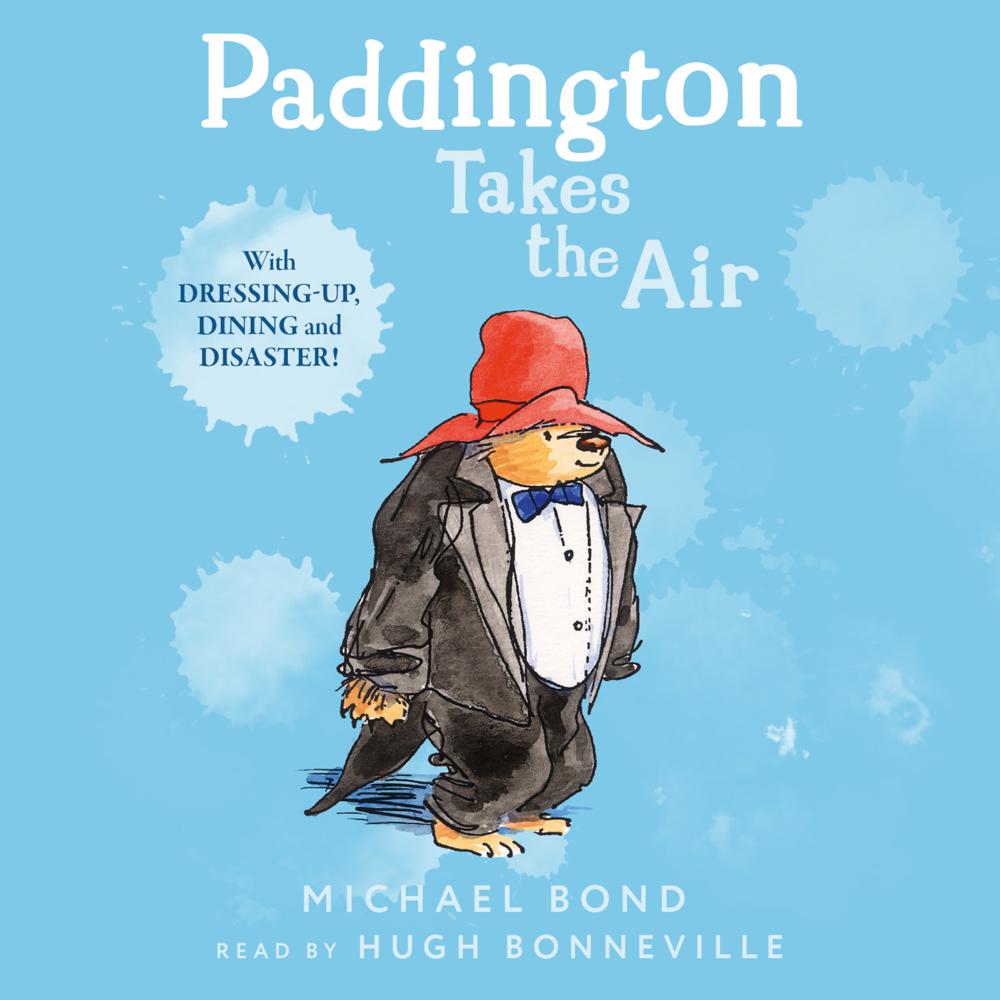 ‘I do wish I could see into Paddington’s mind,’ said Mrs Brown, ‘I know something’s going on. I can recognise the signs.’

And there is plenty of cause for concern when Paddington takes an interest in detective work. Not to mention sewing and ballroom dancing!

‘I’ve always had great respect for Paddington… He is a British institution.’ Stephen Fry