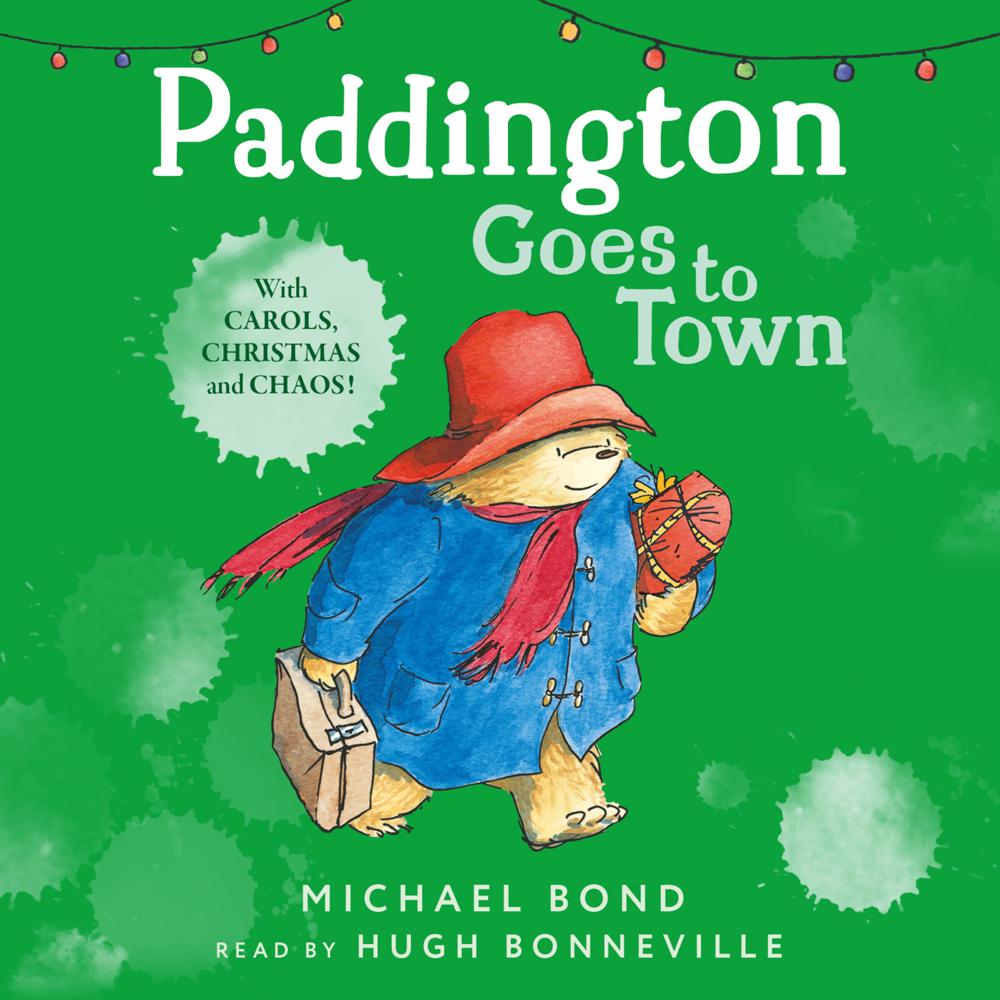 Paddington doesn’t intentionally turn his friend’s wedding into an uproar by getting the wedding ring stuck on his paw. Nor does he mean Mr Curry to slip on his marmalade sandwich in the middle of an important gold shot. But these sort of things just happen to a bear like Paddington!