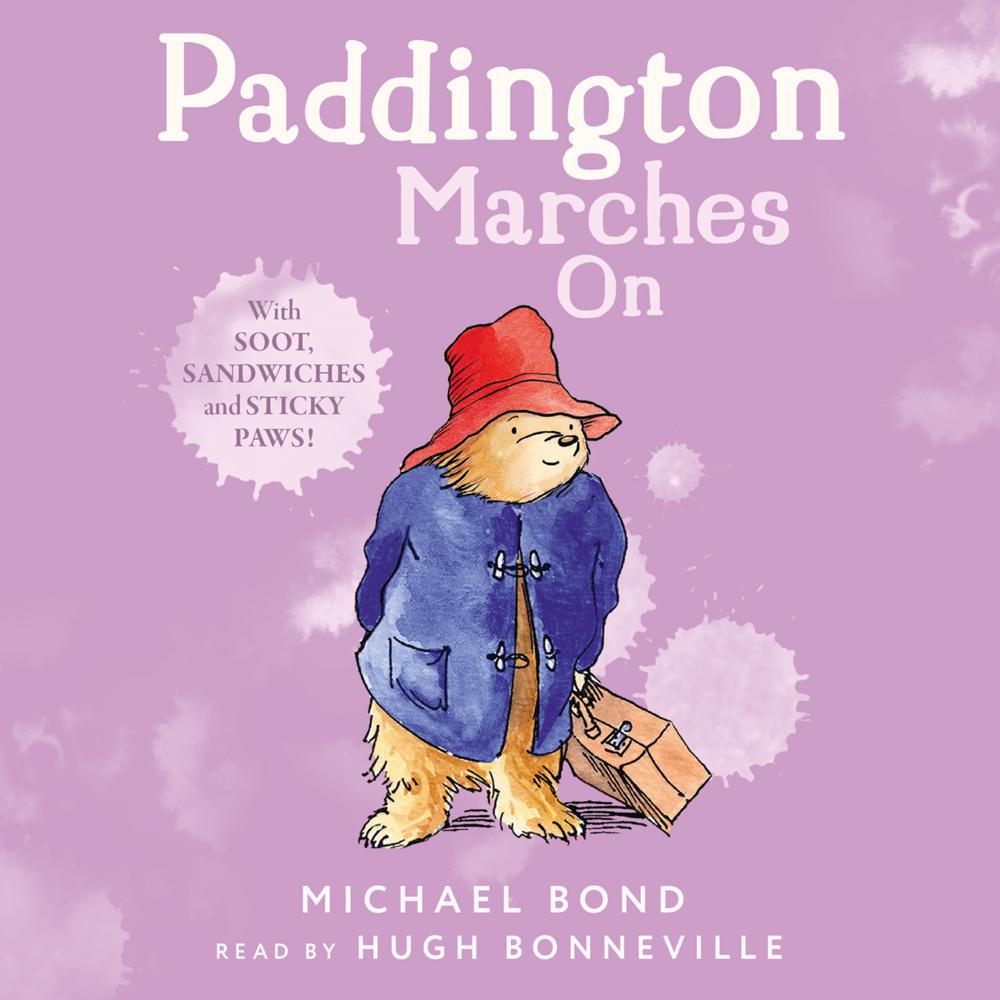 “I’ve never known such a bear for smelling things out,” said Mrs Bird.

Paddington’s sharp nose and his talent for getting into difficulties lead him to an orange marmalade tasting party. His enthusiasm lands him in a barrel of marmalade, causing an avalanche in the warehouse. And, one morning, he sniffs out a surprise for himself and discovers that he is about to embark on the greatest adventure of his life.