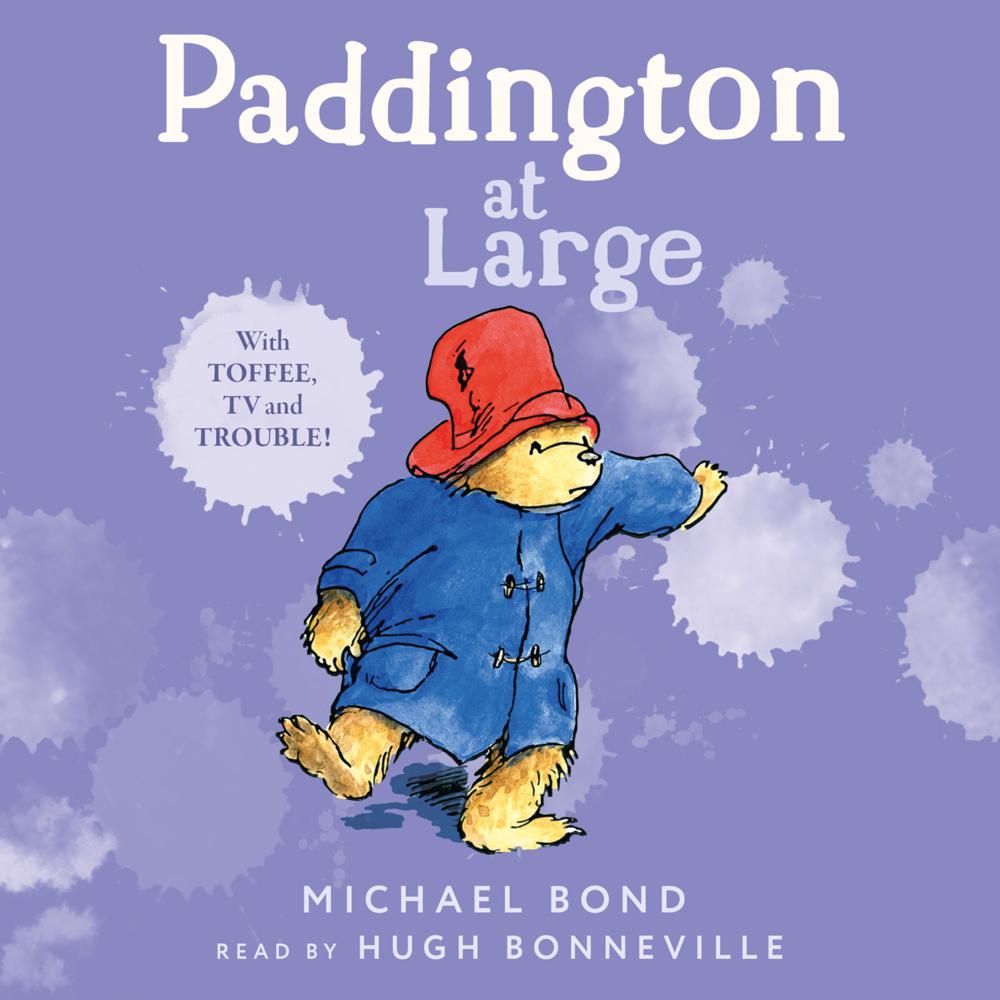 “Even Paddington can’t come to much harm in half an hour,” said Mrs Brown optimistically.

But who else other than Paddington could hang Mr Curry’s lawnmower from a treetop or set Father Christmas’ beard on fire?