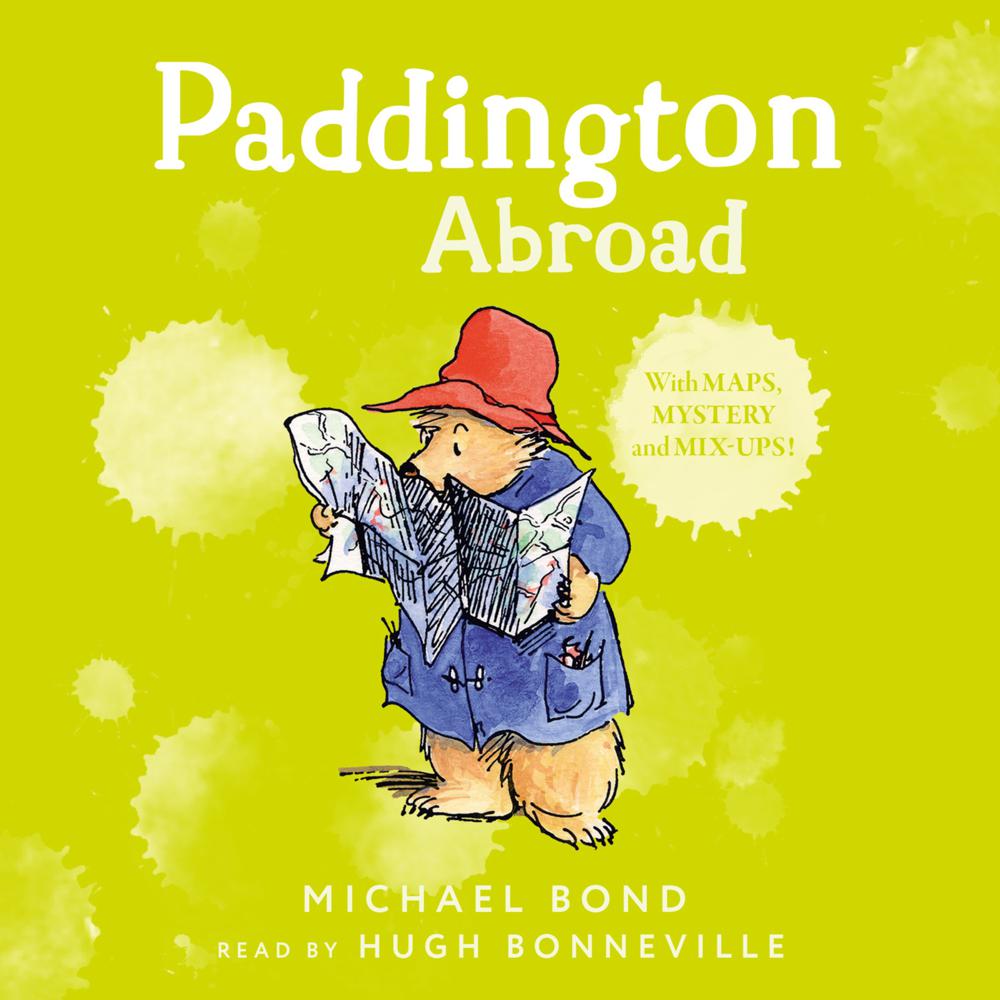 Paddington is in charge of the “EYETINNERY” and, as Mrs Bird mutters darkly, “There’s no knowing where we might end up.” But Paddington is planning some very good holiday ‘doings’ indeed for the Browns. And he even becomes the only bear ever to ride in the famous Tour de France bicycle race!