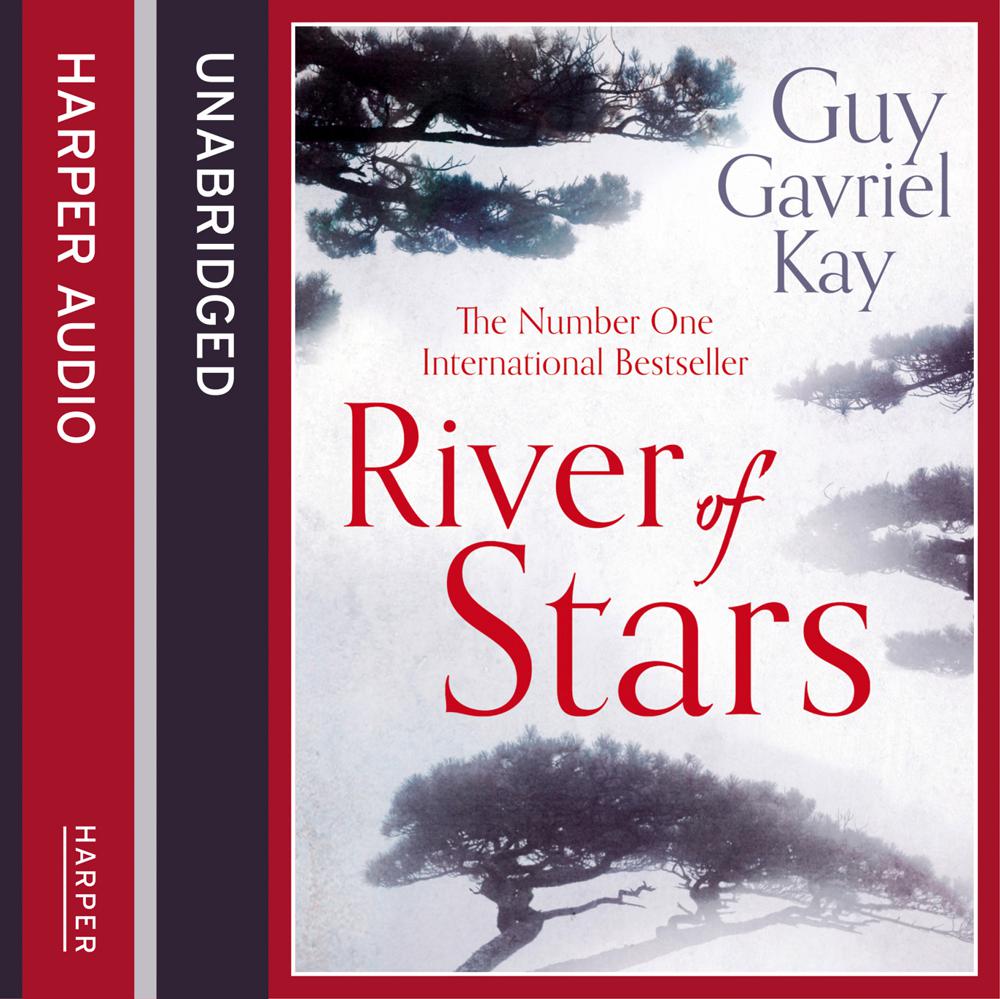 Ren Daiyan was still just a boy when he took the lives of seven men while guarding an imperial magistrate of Kitai. That moment on a lonely road changed his life—in entirely unexpected ways, sending him into the forests of Kitai among the outlaws. From there he emerges years later—and his life changes again, dramatically, as he circles towards the court and emperor, while war approaches Kitai from the north.

Lin Shan is the daughter of a scholar, his beloved only child. Educated by him in ways young women never are, gifted as a songwriter and calligrapher, she finds herself living a life suspended between two worlds. Her intelligence captivates an emperor—and alienates women at the court. But when her father’s life is endangered by the savage politics of the day, Shan must act in ways no woman ever has.

In an empire divided by bitter factions circling an exquisitely cultured emperor who loves his gardens and his art far more than the burdens of governing, dramatic events on the northern steppe alter the balance of power in the world, leading to events no one could have foretold, under the river of stars.

‘Hauntingly written, River of Stars is truly epic fantasy and a work to savour’ - Sunday Times

‘From whatever angle you approach it, River of Stars is a major accomplishment, the work of a master novelist in full command of his subject. It deserves the largest possible audience’ – Washington Post

‘River of Stars is the sort of novel one disappears into, emerging shaken, if not outright changed. A novel of destiny, and the role of individuals within the march of history. It is touched with magic and graced with a keen humanity … As sumptuous and sprawling as River of Stars is, it is, foremost, a keen example of the storyteller's art’ – The Globe and Mail