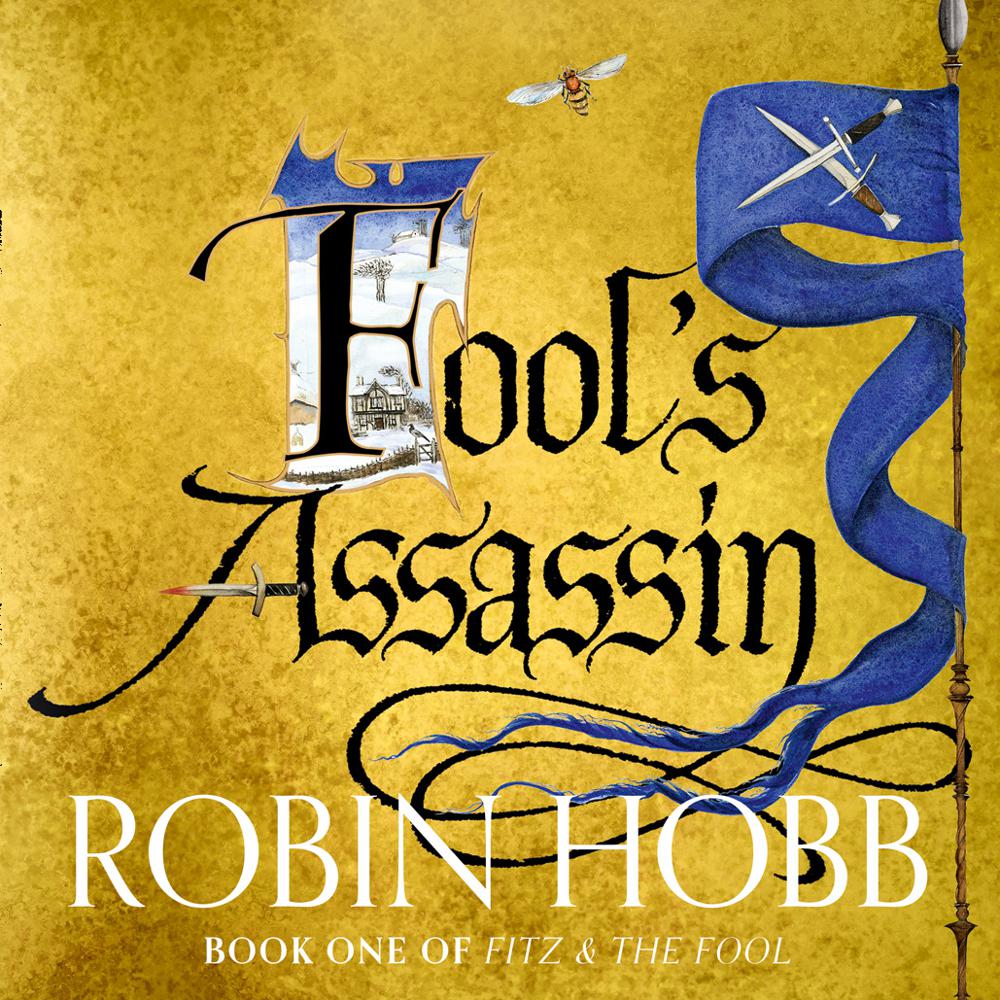 'Fantasy as it ought to be written' GEORGE R.R. MARTIN

Tom Badgerlock has been living peaceably in the manor house at Withywoods with his beloved wife Molly these many years, the estate a reward to his family for loyal service to the crown.

But behind the facade of respectable middle-age lies a turbulent and violent past. For Tom Badgerlock is actually FitzChivalry Farseer, bastard scion of the Farseer line, convicted user of Beast-magic, and assassin. A man who has risked much for his king and lost more…

On a shelf in his den sits a triptych carved in memory stone of a man, a wolf and a fool. Once, these three were inseparable friends: Fitz, Nighteyes and the Fool. But one is long dead, and one long-missing.

Then one Winterfest night a messenger arrives to seek out Fitz, but mysteriously disappears, leaving nothing but a blood-trail. What was the message? Who was the sender? And what has happened to the messenger?

Suddenly Fitz's violent old life erupts into the peace of his new world, and nothing and no one is safe.

‘In today’s crowded fantasy market Robin Hobb’s books are like diamonds in a sea of zircons’ George R. R. Martin

‘Robin Hobb is without question among the two or three finest writers of fantasy working today’ 5 stars for Fool’s Assassin, SFX