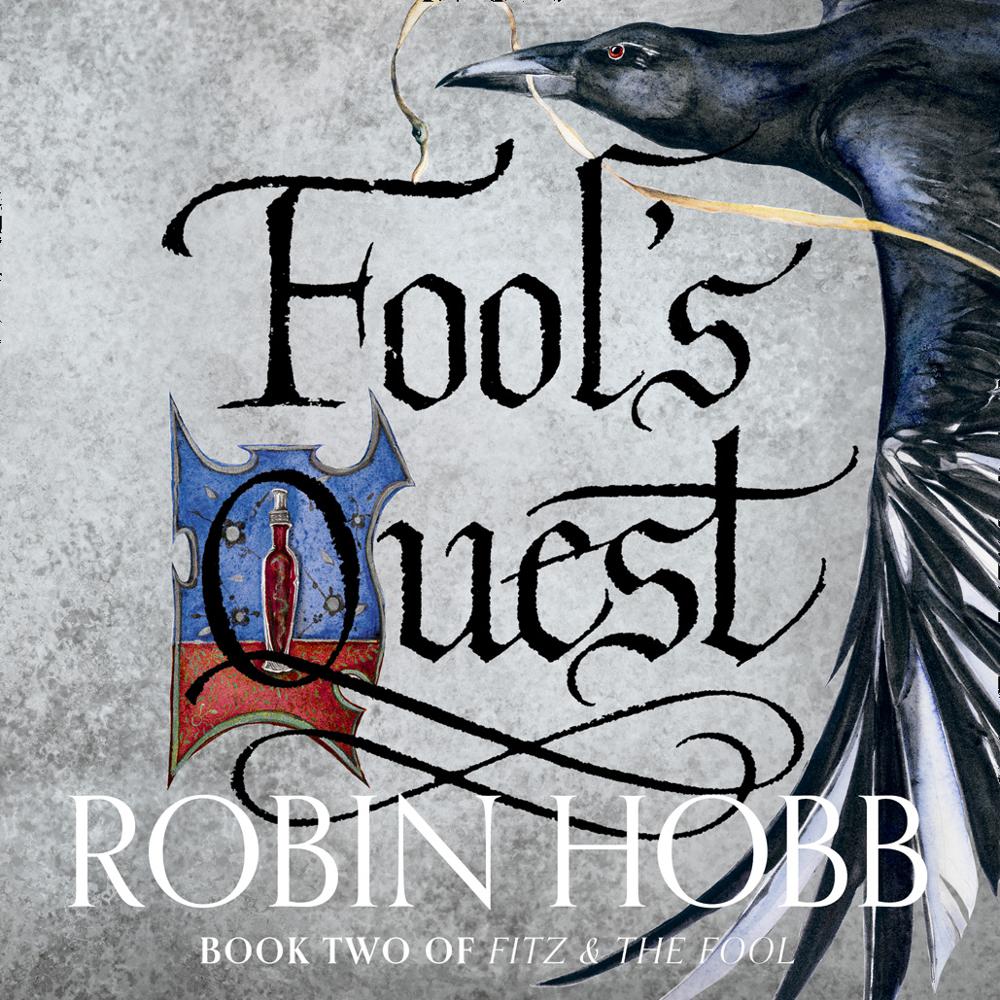 'Fantasy as it ought to be written' George R.R. Martin

Robin Hobb returns to her best loved characters with the second volume in a brand new series.

Years ago, they freed a dragon from the glaciers on Aslevjal. Then they parted ways, the Fool returning to far-off Clerres, while Fitz finally claimed a wife, a family, and a home of his own.

Now, betrayed by his own people and broken by torment, the Fool has made his way back to the Six Duchies. But as Fitz attempts to heal his old friend in Buckkeep Castle, his young daughter Bee is abducted from Withywoods by pale and mysterious raiders who leave ruin and confusion in their wake.

Fitz must find a way to rescue his beloved Bee. At the same time it is the Fool’s fiercest wish to return to Clerres with the best assassin he has ever known, to gain vengeance and justice.
Can Fitz bear to take up the tools of his old trade again, even to avenge his dearest friend and save his child?

‘Robin’s secret is not just in the detail with which she depicts the Six Duchies world she has explored over 20 years, but her emphasis on internal drama… the feelings of anguish, ambiguity, fear and failure are as familiar as those in a novel by Jonathan Franzen’ Independent on Sunday

‘Hobb seamlessly blends intrigue, action and characters who feel so real that they become more than words on a page … Every second spent in her world is a privilege and a pleasure’ SFX