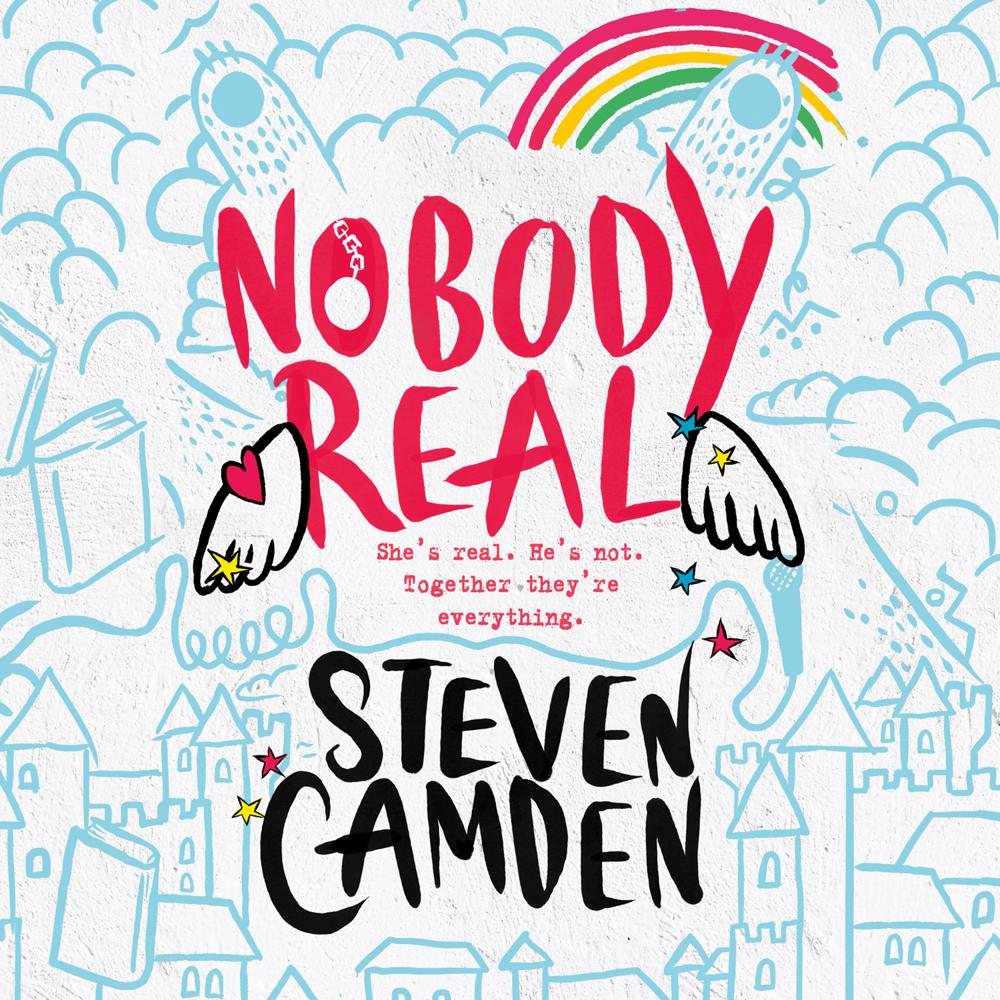 Marcie is real. With real problems.

For years she has been hitching a ride on the train of her best friend Cara’s life. Now there’s only one more summer until they’re off to uni together.

But Marcie has a secret, and time is running out for her to decide what she really wants.

Years ago, Thor was also Marcie’s friend before she cast him out, back to his own world. Time is running out for him too.
If he doesn’t make a decision soon, he’s going to face the fade.