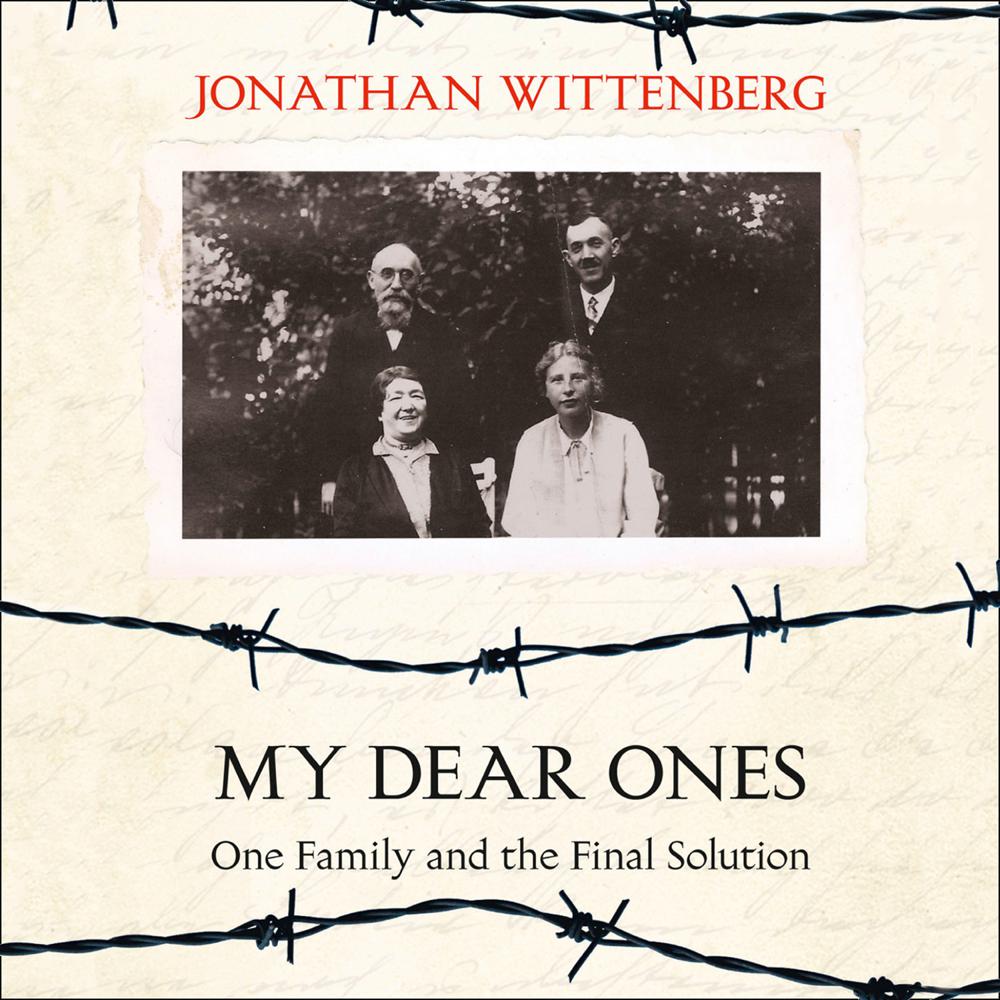 A family’s story of human tenacity, faith and a race for survival in the face of unspeakable horror and cruelty perpetrated by the Nazi regime against the Jewish people.

Growing up in the safety of Britain, Jonathan Wittenberg was deeply aware of his legacy as the child of refugees from Nazi Germany. Yet, like so many others there is much he failed to ask while those who could have answered his questions were still alive.

After burying their aunt Steffi in the ancient Jewish cemetery on the Mount of Olives, Jonathan, now a rabbi, accompanies his cousin Michal as she begins to clear the flat in Jerusalem where the family have lived since fleeing Germany in the 1930s. Inside an old suitcase abandoned on the balcony they discover a linen bag containing a bundle of letters left untouched for decades. Jonathan’s attention is immediately captivated as he tries to decipher the faded writing on the long-forgotten letters. They eventually draw him into a profound and challenging quest to uncover the painful details of his father’s family’s history.

Through the wartime correspondence of his great-grandmother Regina and his grandmother, aunts and uncles, Jonathan weaves together the strands of an ancient rabbinical family with the history of Europe during the Second World War and the unfolding policies of the Nazis, telling the moving story of a family whose lives are as fragile as the paper on which they write, but whose faith in God remains steadfast.

‘One of Britain's greatest religious thinkers – asking the toughest, and most enduring, questions. It's time Britain got the chance to hear him in his own voice, telling his own story.’ Jonathan Freedland

‘A tour de force, and a subject very close to the hearts of so many.’ Anne Sebba