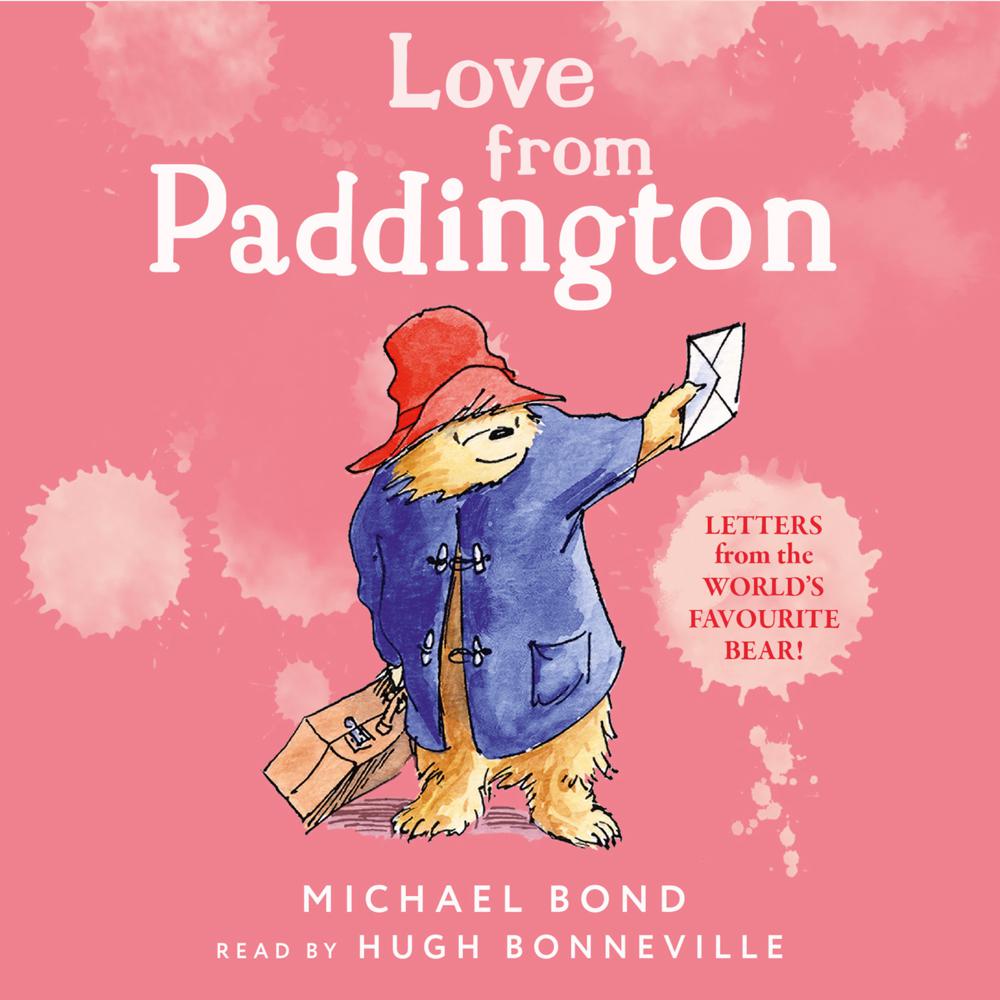 Dear Aunt Lucy,
I expect this will come as a great surprise to you, but not only have I arrived in England, but I have an address! I’m staying at number 32 Windsor Gardens and it isn’t at all like the Home for Retired Bears…`

This delightfully engaging series of letters from Paddington to his Aunt Lucy in Peru, follows his new experiences in London while showcasing his uniquely charming and hilarious take on the world. From stowing away on a ship, to working as a barber, there is certainly never a dull moment!

Praise for Love From Paddington: