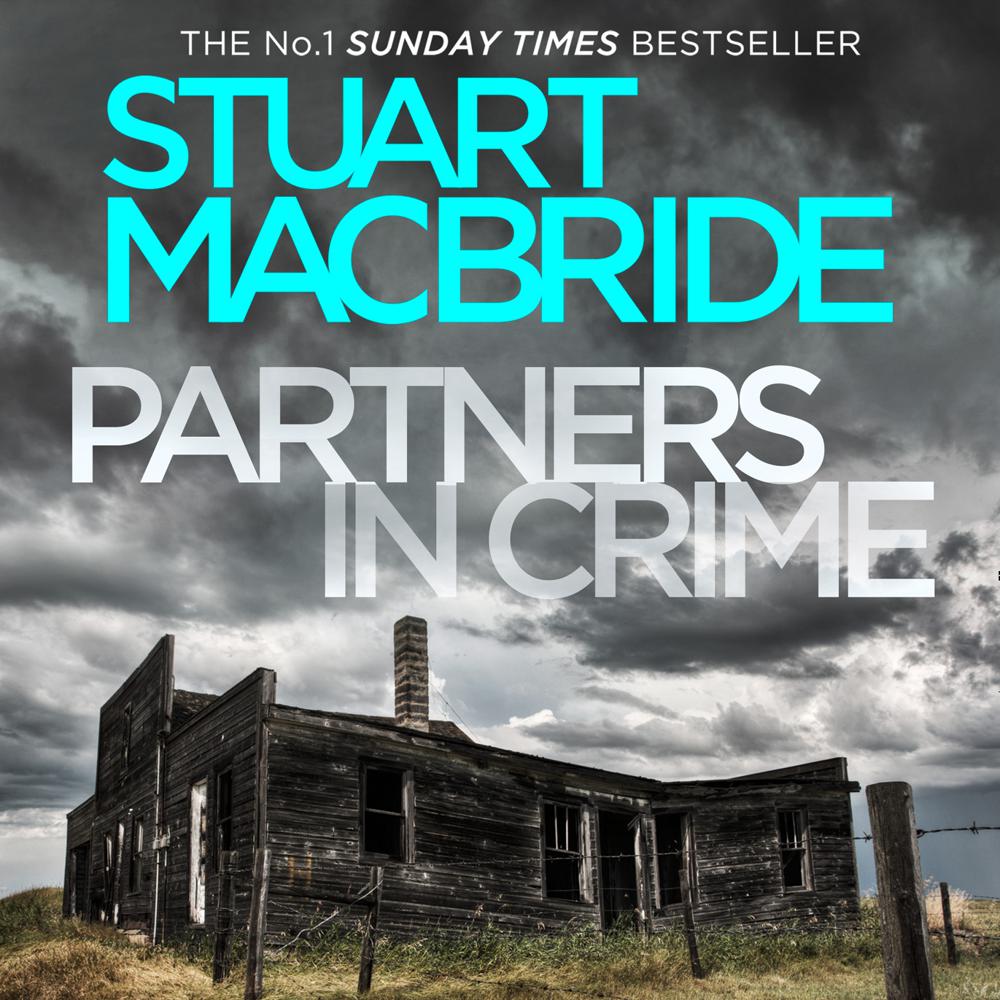 STRAMASH:
Something fishy is happening on the isle of Jura.

DS Logan McRae gets a phone call from DI Steel ordering him to come to the island at once. One freezing night’s sleep in a hatchback and two storm-battered ferries later, Logan arrives – but there’s no sign of Steel.

She's lumped him in the middle of a policing nightmare, with bodies, and bullets, and tiny wee boats. And a dangerous hard man who’s meant to be dead…

DI STEEL’S BAD HEIR DAY:
Why is DI Steel in an even worse mood than usual?

Is it because it’s Christmas? Or maybe it's because the missing persons case she’s just caught looks like a hoax from a mile off? Or is it because she’s just been left a huge amount of money…?

One thing’s for certain: Steel’s having a bad day, and she’s hell bent on making sure Constable Guthrie has one too.

Praise for Birthdays for the Dead: