Legacy of the Bones
Dolores Redondo, Read by Emma Gregory 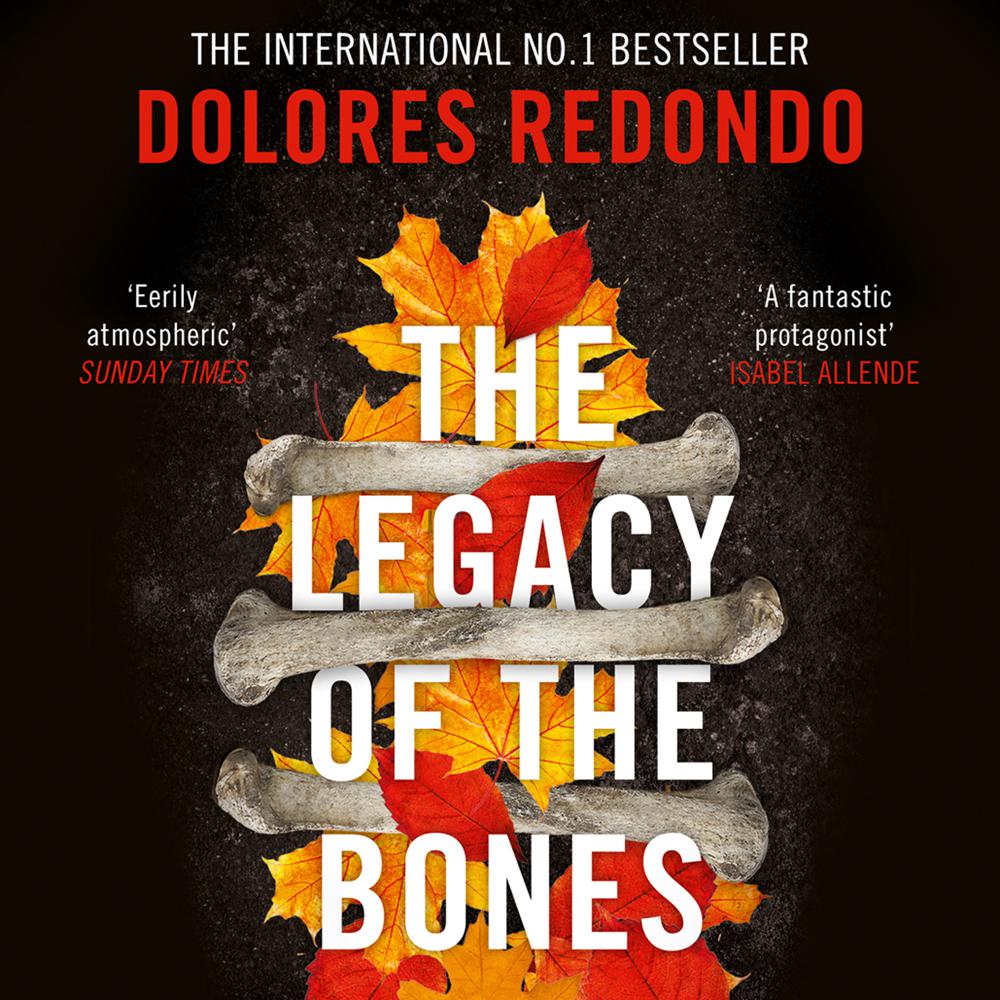 A year after arresting Jason Medina for the rape and murder of his step-daughter, Detective Inspector Amaia Salazar has one last duty to complete before starting her maternity leave – attending Medina’s trial.

When the trial is suddenly called off, Amaia is appalled. But the judge had no choice. Jason Medina has committed suicide in the bathroom of the courthouse, leaving behind a cryptic note addressed to Amaia: the single word ‘Tarttalo’.

What message was Medina trying to send with this obscure reference to Basque mythology? To unravel the truth, Amaia must return once again to the Baztan valley, her family home and the place where she feels most vulnerable. As the investigation becomes more complicated and more personal, those closest to Amaia will be placed in mortal danger…

Praise for THE INVISIBLE GUARDIAN:

‘Myth and reality blend in this sophisticated and razor-sharp thriller … gritty, fascinating and compelling’ Steve Berry