Offering to the Storm
Dolores Redondo, Read by Emma Gregory 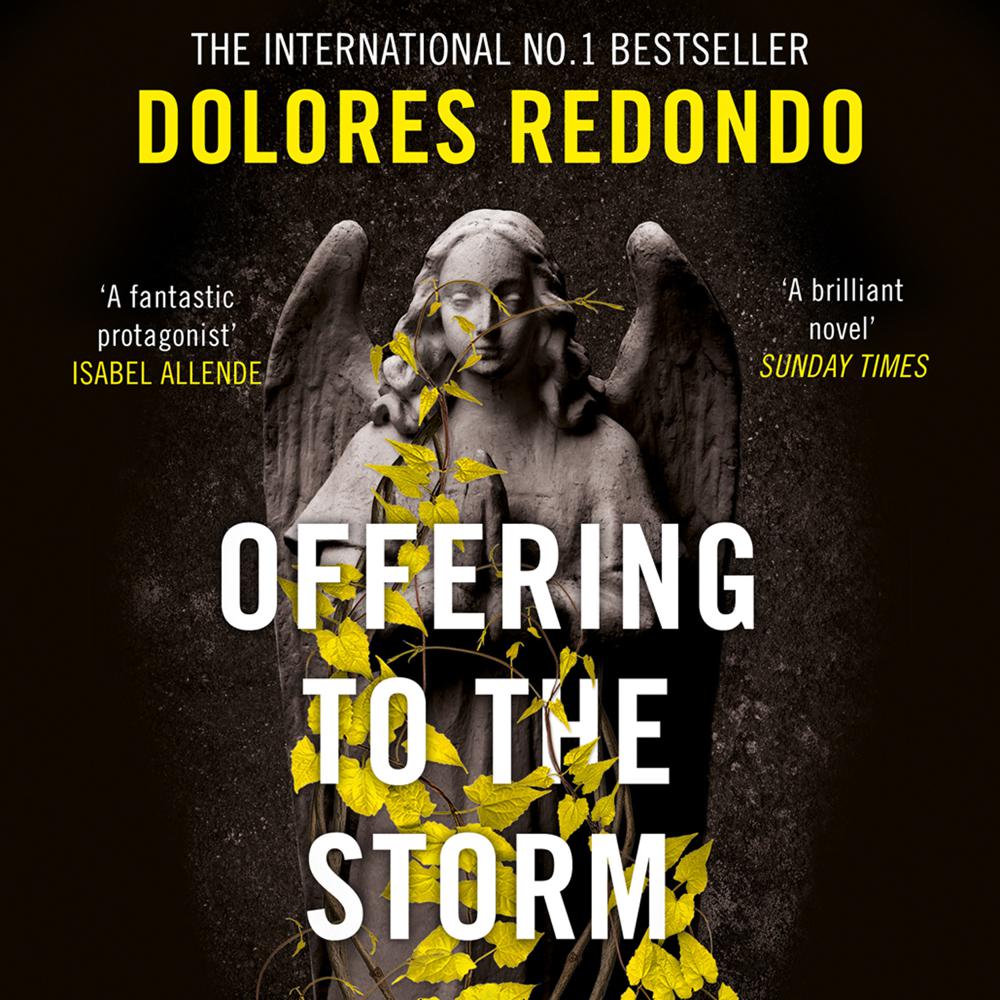 <h2>It begins with a murdered child. It ends in a valley where nightmares are born.</h2>

When Detective Inspector Amaia Salazar is called in to investigate the death of a baby girl, she finds a suspicious mark across the child’s face – an ominous sign that points to murder.

The baby’s father was caught trying to run away with the body, whether from guilt or grief nobody can be sure. And when the girl’s grandmother tells the police that the ‘Inguma’ was responsible – an evil demon of Basque mythology that kills people in their sleep – Amaia is forced to return to the Baztán valley for answers.

Back where it all began, in the depths of a blizzard, she comes face to face with a ghost from her past. And finally uncovers a devastating truth that has ravaged the valley for years.

‘Myth and reality blend in this sophisticated and razor-sharp thriller … gritty, fascinating and compelling’ Steve Berry

‘This first volume in a planned trilogy is an international bestseller, combining singular characters and an eerily atmospheric setting’ Sunday Times