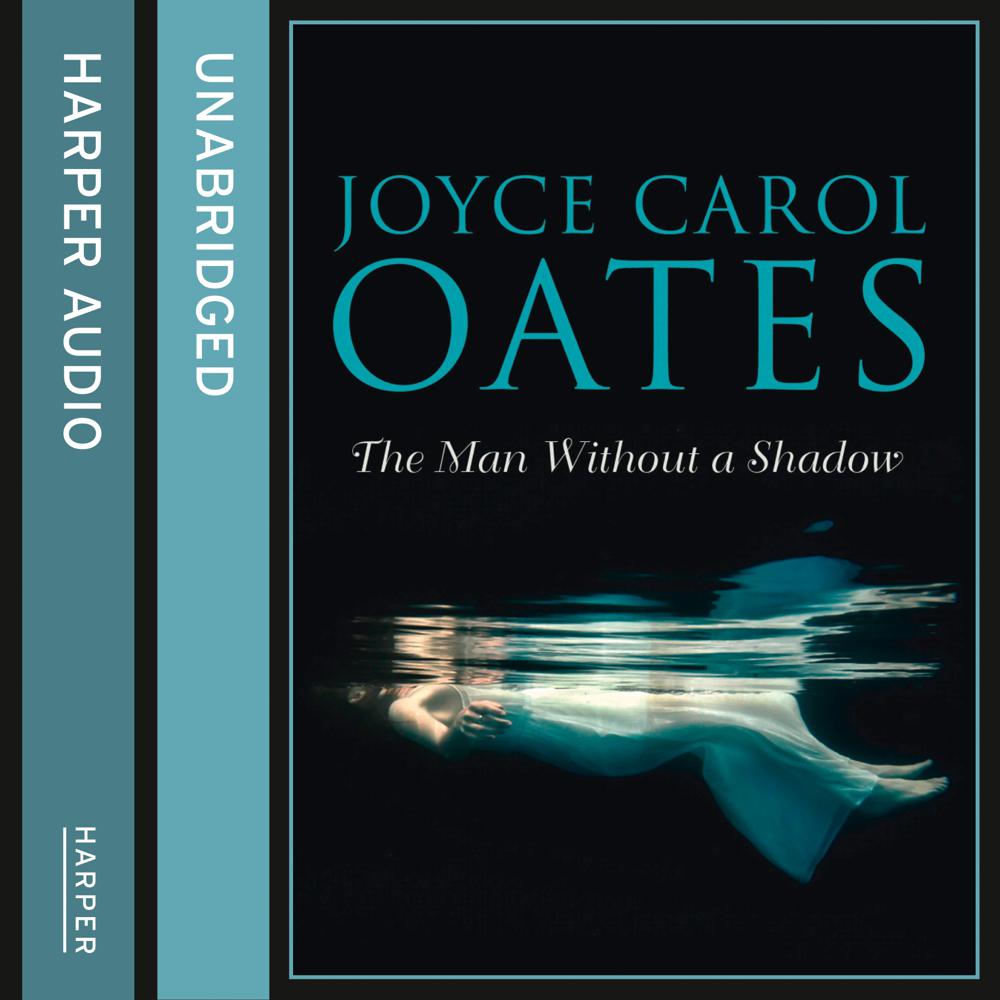 From bestselling author Joyce Carol Oates, a taut and fascinating novel that examines the mysteries of human memory and personality

In 1965, a young research scientist named Margot Sharpe meets Elihu Hoopes, the subject of her study, a handsome amnesiac who cannot remember anything beyond the last seventy seconds. Over the course of thirty years, the two embark on mirroring journeys of self-discovery. Margot, enthralled by her charming, mysterious, and deeply lonely patient, as well as her officious supervisor, attempts to unlock Eli’s shuttered memories of a childhood trauma without losing her own sense of identity in the process. And Eli, haunted by memories of an unknown girl’s body underneath the surface of a lake, pushes to finally know himself once again, despite potentially devastating consequences. As Margot and Eli meet over and over again, Joyce Carol Oates’ tightly written, nearly clinical prose propels the lives of these two characters forwards, both suspended in a dream-like, shadowy present, and seemingly balanced on the thinnest, sharpest of lines between past and future. Made vivid by Oates’ eye for detail and searing insight into the human psyche, The Man Without a Shadow is an eerie, ambitious, and structurally complex novel, as poignant as it is thrilling.

‘Exceptional. Is Margot exploiting Eli? Are the experiments conducted on him ethical? Do we feel sorry for Margot, desperately in love with a man who will never remember her? Oates leaves us to ponder these questions long after finishing the book’ Literary Review

‘Oates excels at creating spooky, off-kilter atmospherics… The maze of memory is an ideal setting for Oates' trademark mixture of melodrama and pathos’ Kirkus Review

‘A powerful new novel . . . We see how, in the hands of a great writer, a gripping story can be torn from the poisonous rubble’ Rose Tremain, Guardian (on The Sacrifice)

‘Oates demonstrates a fearlessness in her writing. The book has the energy and force of a river in full flow, filled with dangerous undercurrents and eddies’ Daily Mail (on The Sacrifice)

‘Visceral and hypnotizing . . . simmers with barely concealed rage at the impotence inflicted on people by race and gender inequalities’ Lesley McDowell, Independent (on The Sacrifice)