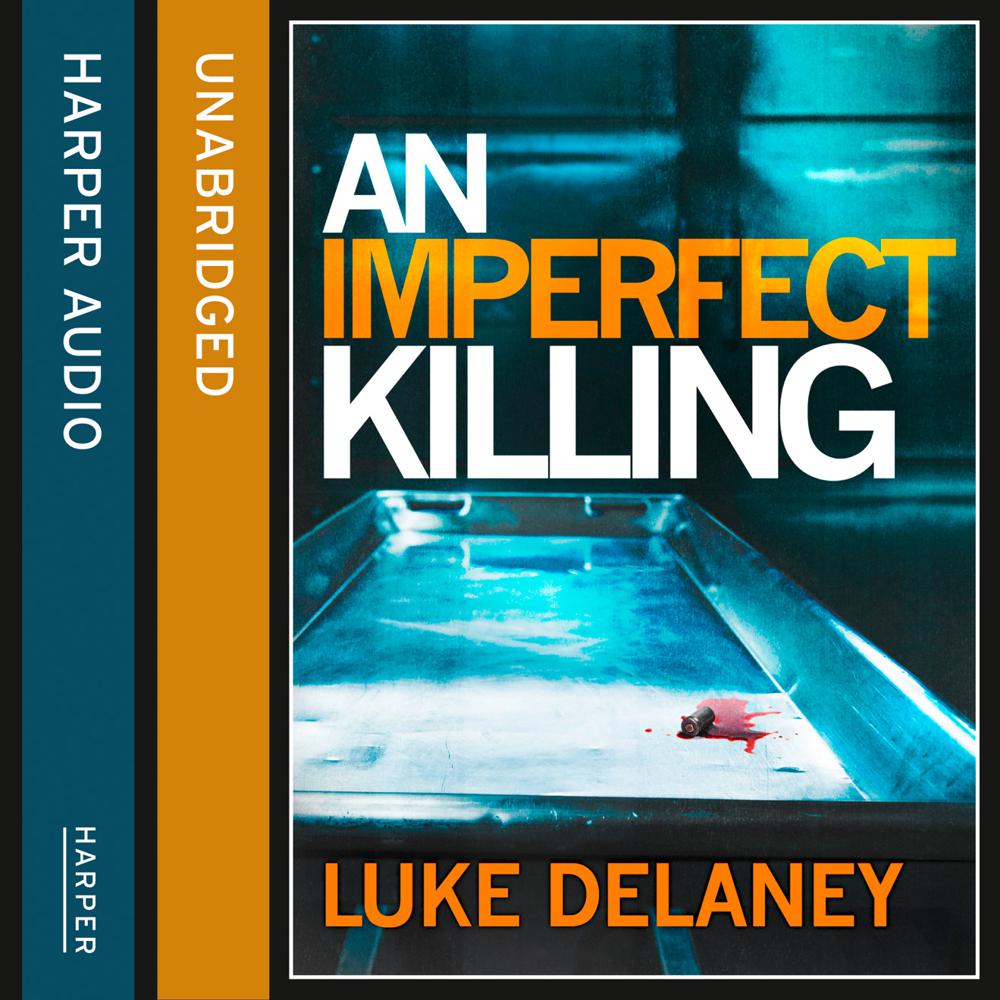 A STAR HAS BEEN MURDERED
Sue Evans is a beautiful and successful TV presenter – that is until she’s shot dead in the car park of her Southbank studios.

IT’S CLEAR WHO THE KILLER IS
DS Sean Corrigan and the Southwark Police Department are under pressure to solve the crime fast. Luckily they don’t have far to look – turns out Sue Evans had a stalker and all the evidence points to him.

BUT THINGS AREN’T ALWAYS WHAT THEY SEEM
Corrigan is not so sure – some things just aren’t adding up. With everyone convinced it’s case closed, he must take a risk to get to the truth. But can he be sure it’ll pay off?