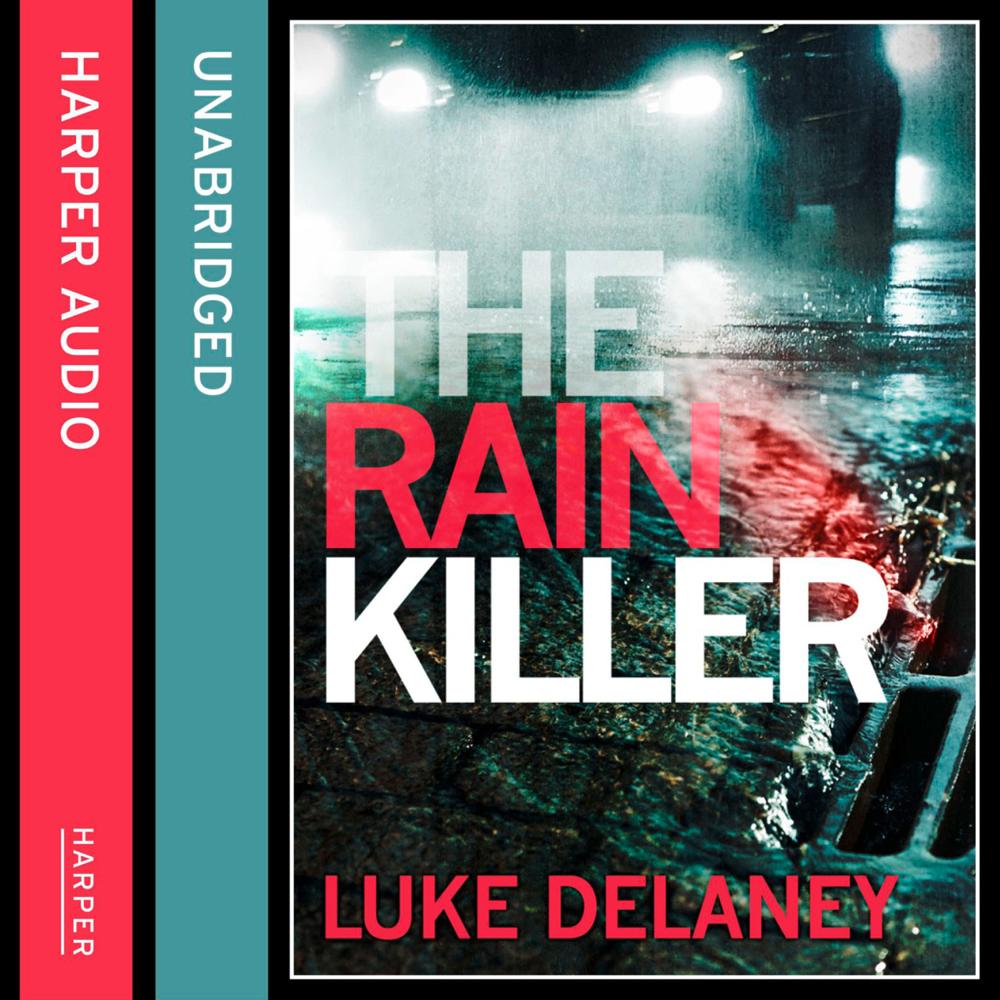 FIVE WOMEN HAVE BEEN MURDERED…
All prostitutes. All with dark, straight hair. Snatched from the shadows of London’s red-light districts, their mutilated bodies left out in the pouring rain.

ENTER DS SEAN CORRIGAN
He’s been drafted in to assist the Streatham Police Department – much to the displeasure of the existing DI. But Corrigan has no time for petty squabbles – he has one mission only: find the one they call ‘The Reaper’, even if it means entering the dark and twisted mind of a cold-hearted killer.

THE KILLER STRIKES AGAIN
A sixth victim is found and suddenly Corrigan knows what he must do to catch him. But is it worth risking yet another life?