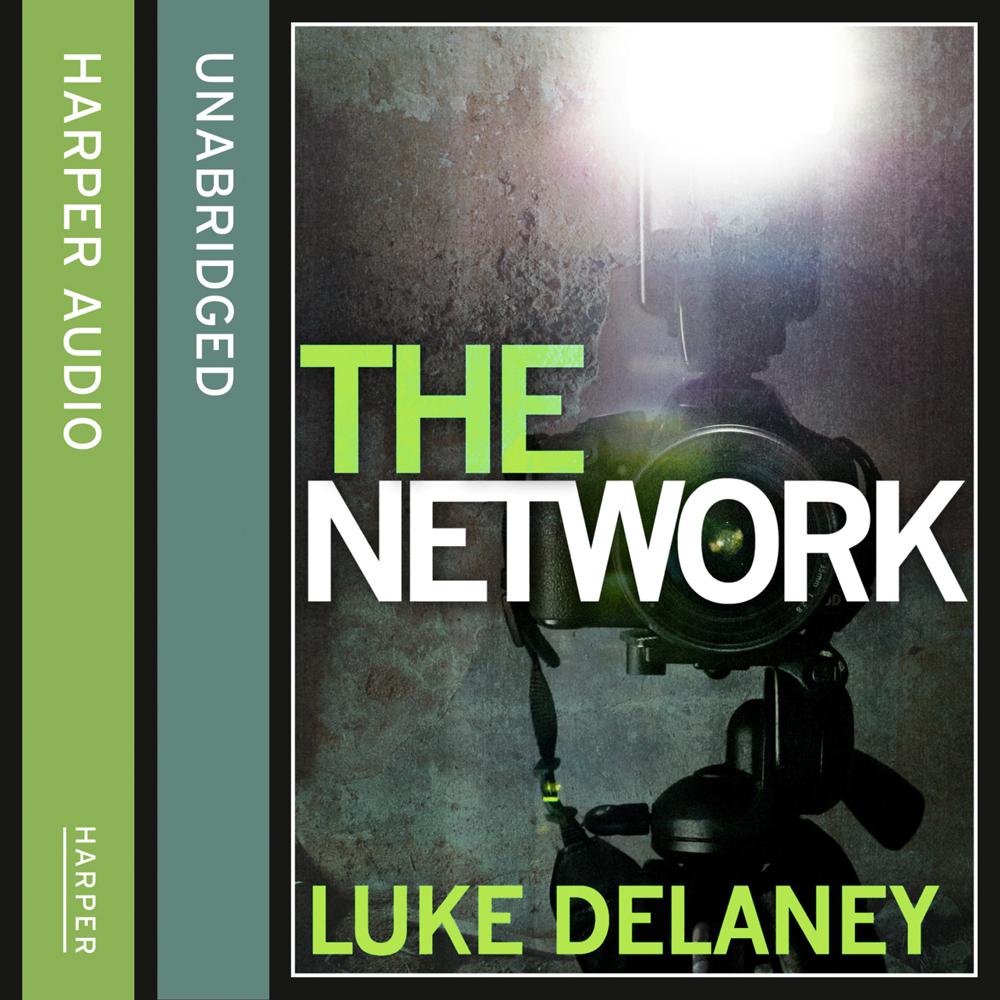 A chilling short story taking us back to DI Sean Corrigan’s days as a detective from Luke Delaney, ex-Met detective and author of COLD KILLING. Perfect for fans of Mark Billingham, Peter James and Stuart MacBride.

DI Sean Corrigan is not like other detectives. The terrible abuse he suffered as a child has left him with an uncanny ability to identify darkness in others. Early in his career as a Detective, Corrigan is approached for an undercover assignment. He must take on the identity of a prison inmate and befriend a suspected paedophile, then on release infiltrate an early internet child abuse ring. Can he tap into his dark side for long enough to uncover the identities of the abusers without serious harm to himself?

‘This is chilling crime at its best.’ Crime Review