Redemption of the Dead
Luke Delaney, Read by Robin Bowerman 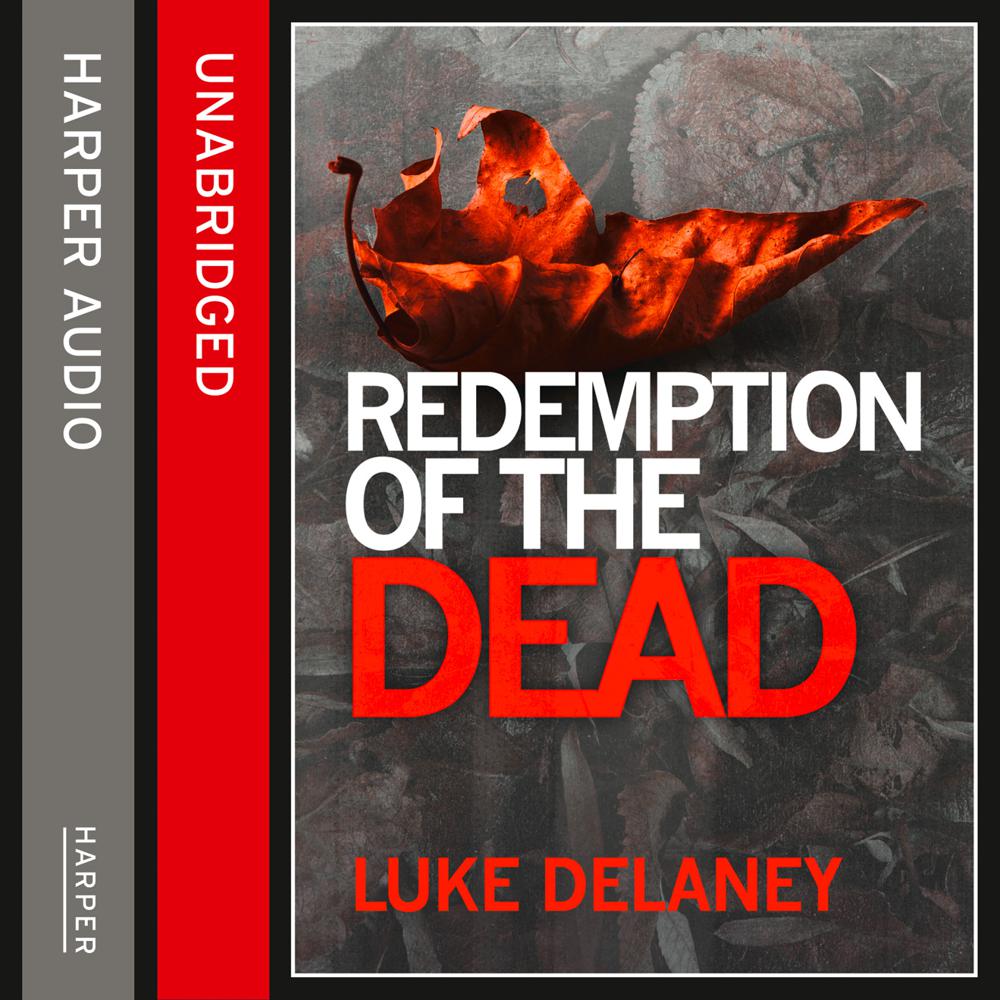 A chilling short story taking us back to DI Sean Corrigan’s days as a newly minted detective from Luke Delaney, ex-Met detective and author of Cold Killing. Perfect for fans of Mark Billingham, Peter James and Stuart MacBride.

1993. The Parkside Rapist has been terrorising the women of South London, and Detective Chief Superintendent Charlie Bannan is in need of a secret weapon if he’s going to catch this particular monster.

When fresh-faced PC Sean Corrigan is transferred to join the team, Bannan immediately spots his potential. Soon Sean will find himself exploring the scars his own dark past has left him in the race to help his new mentor catch their quarry before he goes on to commit more, and worse crimes…