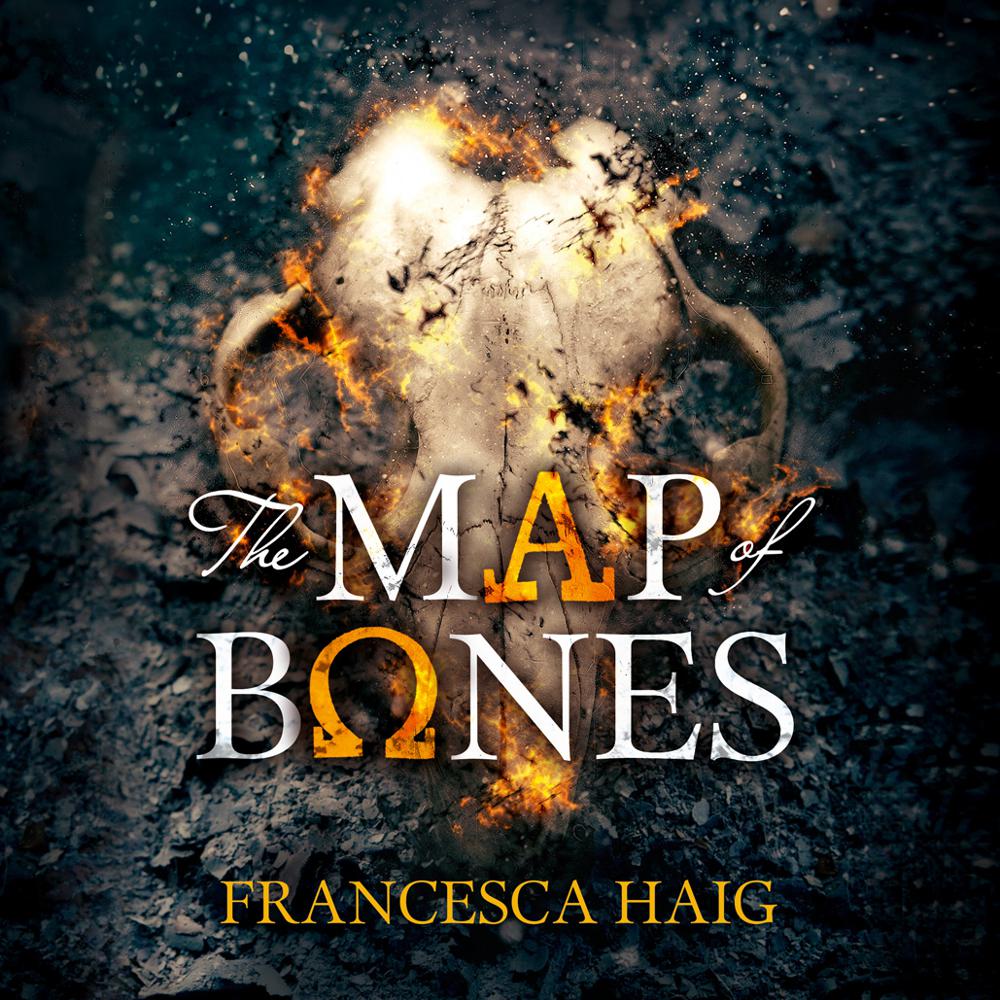 ‘Set in a vividly realised world of elite Alphas and their ‘weaker’ Omega twins, it holds a mirror up to our obsession with perfection’ – The Guardian

The Omega resistance has been brutally attacked, its members dead or in hiding.

The Alpha Council’s plan for permanently containing the Omegas has begun.

But all is not entirely lost: the Council’s seer, The Confessor, is dead, killed by her twin’s sacrifice.

Cass is left haunted by visions of the past, while her brother Zach’s cruelty and obsession pushes her to the edge, and threatens to destroy everything she hopes for.

As the country moves closer to all-out civil war, Cass will learn that to change the future she will need to uncover the past. But nothing can prepare her for what she discovers: a deeply buried secret that raises the stakes higher than ever before.

PRAISE FOR THE FIRE SERMON:
‘This book is a thought-provoking whirlwind of a story, with a fab lead character, grisly politics and brave adventure. I loved it!’ Jessie Burton

'A hell of a ride. I would recommend it to anyone I can, regardless of age' James Oswald

‘Set in a vividly realised world of elite Alphas and their ‘weaker’ Omega twins, it holds a mirror up to our obsession with perfection’ Guardian

‘Words like ‘masterpiece’ and ‘instant classic’ are cliché, but in the case of Francesca Haig’s astounding THE FIRE SERMON, they’re the only words to use’ Starburst Magazine

‘This terrific set-up spools out into a high tension tale of mistrust and dependency, injustice and optimism, told with poetic intensity’ Daily Mail

‘Haig’s post-apocalyptic world is colorfully fleshed out, and the conclusion ask us to consider who, really, is the Other’ Washington Post

‘With its well-built world, vivid characters and suspenseful plot, this book… is poised to become the next must-read hit.’ Kirkus