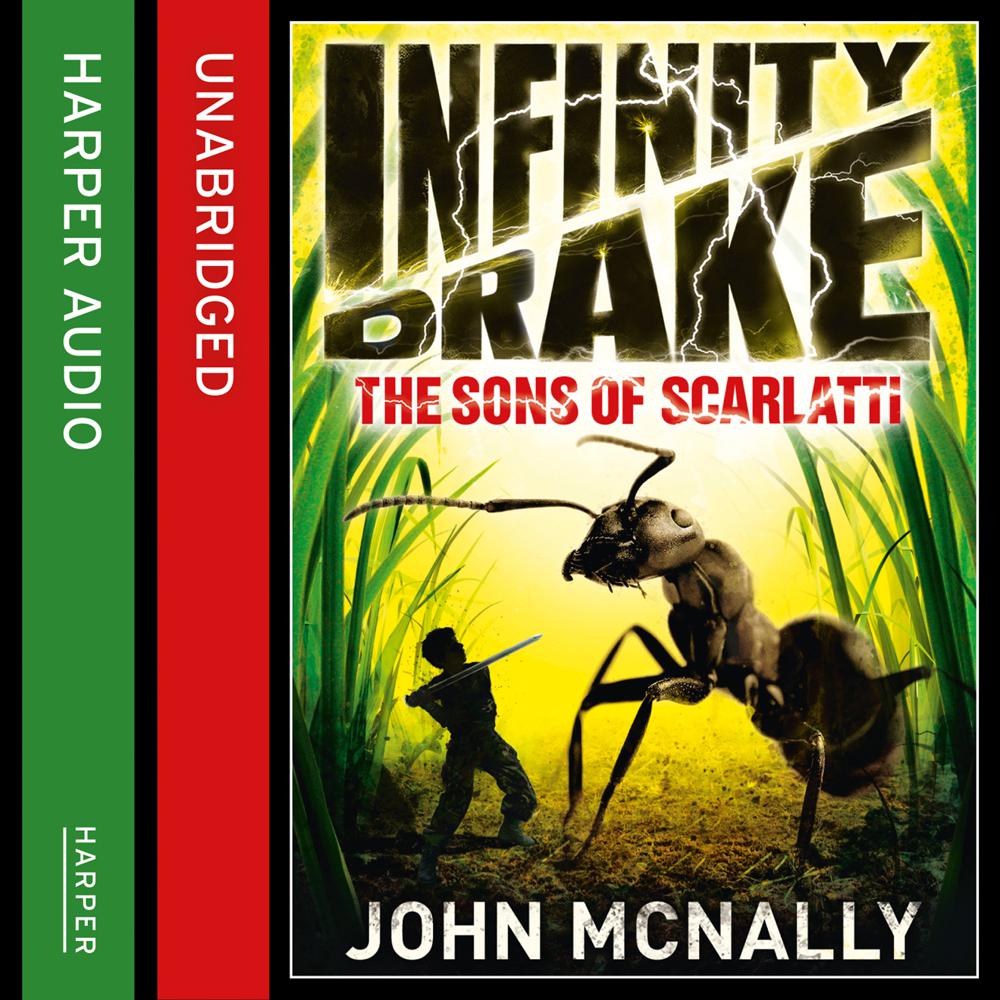 Get shrunk! Humour and high-stakes combine in the action-packed Infinity Drake series. A BIG adventure with a tiny hero…

Infinity Drake and his scientist uncle are summoned to a crisis meeting. A power-mad villain has released a doomsday bio-weapon – the mutant Scarlatti wasp.

Millions of lives are in danger, but Uncle Al has a crazy plan that just might work… Soon he’s shrinking a crack military team to take down the wasps. But a double agent throws the mission and now Finn is 9mm tall and has the weight of the world’s survival on his tiny shoulders.

Killer bugs: It’s time to pick on someone your own size!

"Anyone who loves science and adventure would love this book, it has a great mix of complication and humor." Tilly, Lovereading4Kids

"This was a fantastic book because it was jam packed with lots of action and adventure. As well as being an exciting read it also made me laugh out loud." Alice, Lovereading4Kids