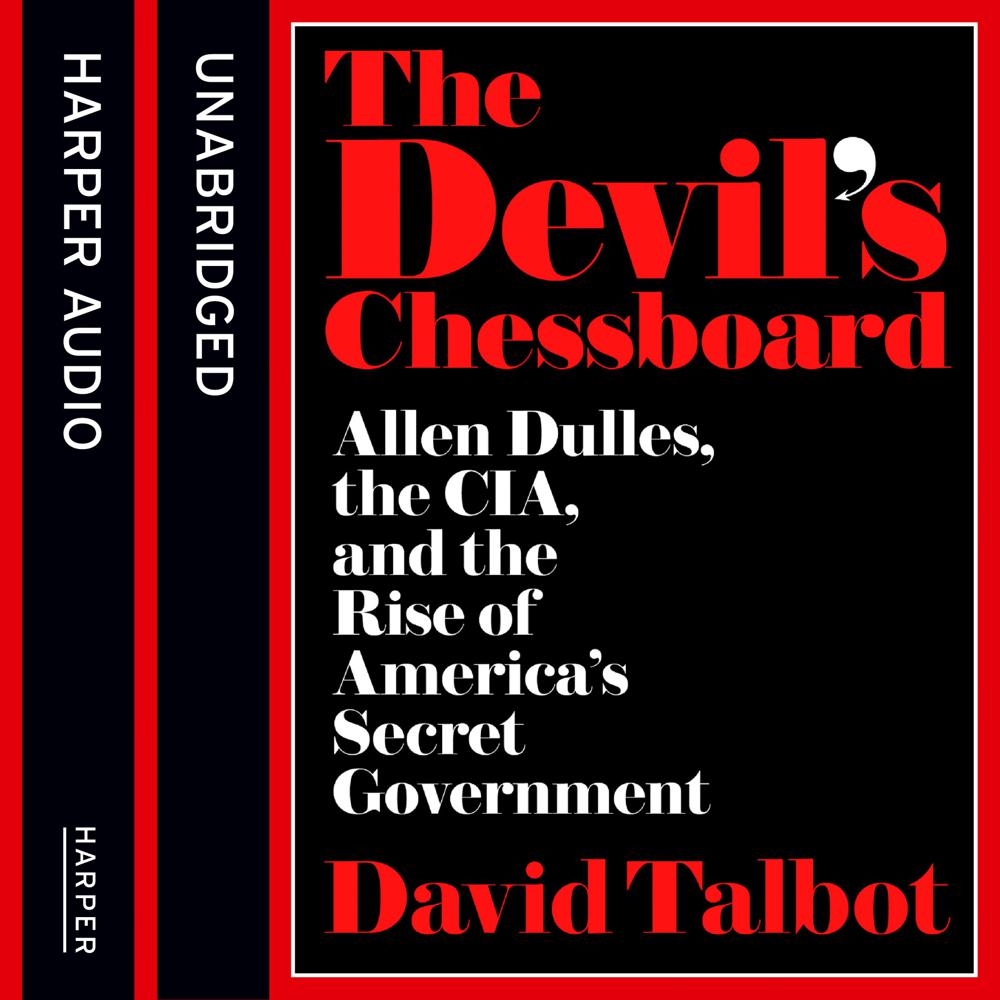 Drawing on revelatory new materials - including exclusive interviews with the children of prominent CIA officials, the personal correspondence and journals of Allen Dulles’s wife and mistress, newly discovered U.S. government documents, and U.S. and European intelligence sources - Talbot reveals the underside of one of America’s most powerful and influential figures.

Dulles’s decades as the director of the CIA - which he used to further his public and private agendas - were dark times in American politics. Calling himself ‘the secretary of state of unfriendly countries’, Dulles saw himself as above the elected law, manipulating and subverting American presidents in the pursuit of his personal interests and those of the wealthy elite he counted as his friends and clients - colluding with Nazi-controlled cartels, German war criminals, and Mafiosi in the process. Targeting foreign leaders for assassination and overthrowing nationalist governments not in line with his political aims, Dulles employed those same tactics to further his goals at home, culminating in the assassination of his political enemy, John F. Kennedy.

Indeed, The Devil’s Chessboard offers shocking new evidence in the killings of both President Kennedy and his brother, Senator Robert F. Kennedy. This is an expose of American power that is as disturbing as it is timely, a provocative and gripping story of the rise of the national security state - and the battle for America’s soul.

From the reviews of BROTHERS:

'Brothers brilliantly evokes the Kennedys and their court – a brash yet idealistic fraternity reminiscent of Mad Men and The West Wing … Expertly researched through inner-circle interviews, the book suggests a conspiracy was also behind Bobby's murder in 1968, and names two spooks who Talbot believes were part of the JFK Dallas plot' Guardian