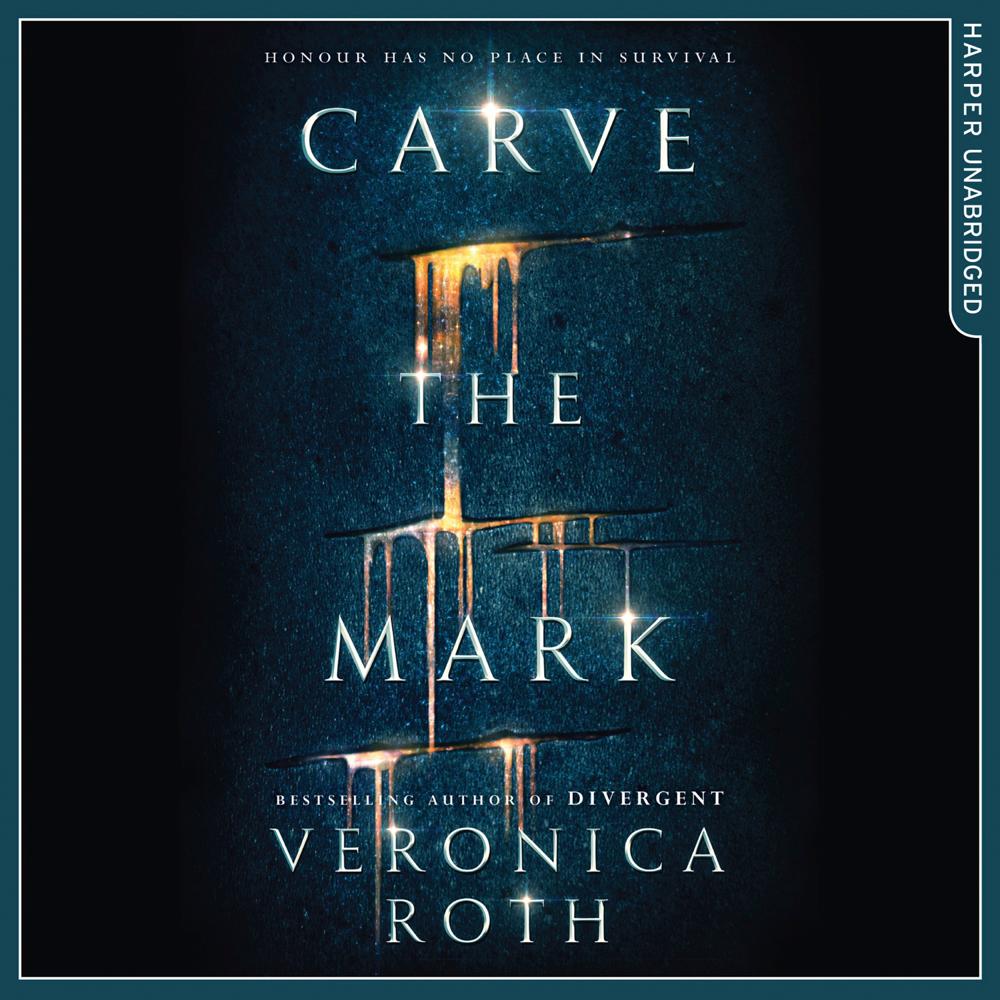 Cyra is the sister of the brutal tyrant who rules the Shotet people. Cyra’s currentgift gives her pain and power – something her brother exploits, using her to torture his enemies. But Cyra is much more than just a blade in her brother’s hand: she is resilient, quick on her feet, and smarter than he knows.

Akos is from the peace-loving nation of Thuvhe, and his loyalty to his family is limitless. Though protected by his unusual currentgift, once Akos and his brother are captured by enemy Shotet soldiers, Akos is desperate to get his brother out alive – no matter what the cost. When Akos is thrust into Cyra’s world, the enmity between their countries and families seems insurmountable. Will they help each other to survive, or will they destroy one another?

Carve the Mark is Veronica Roth’s stunning portrayal of the power of friendship - and love - on a planet where violence and vengeance rule.