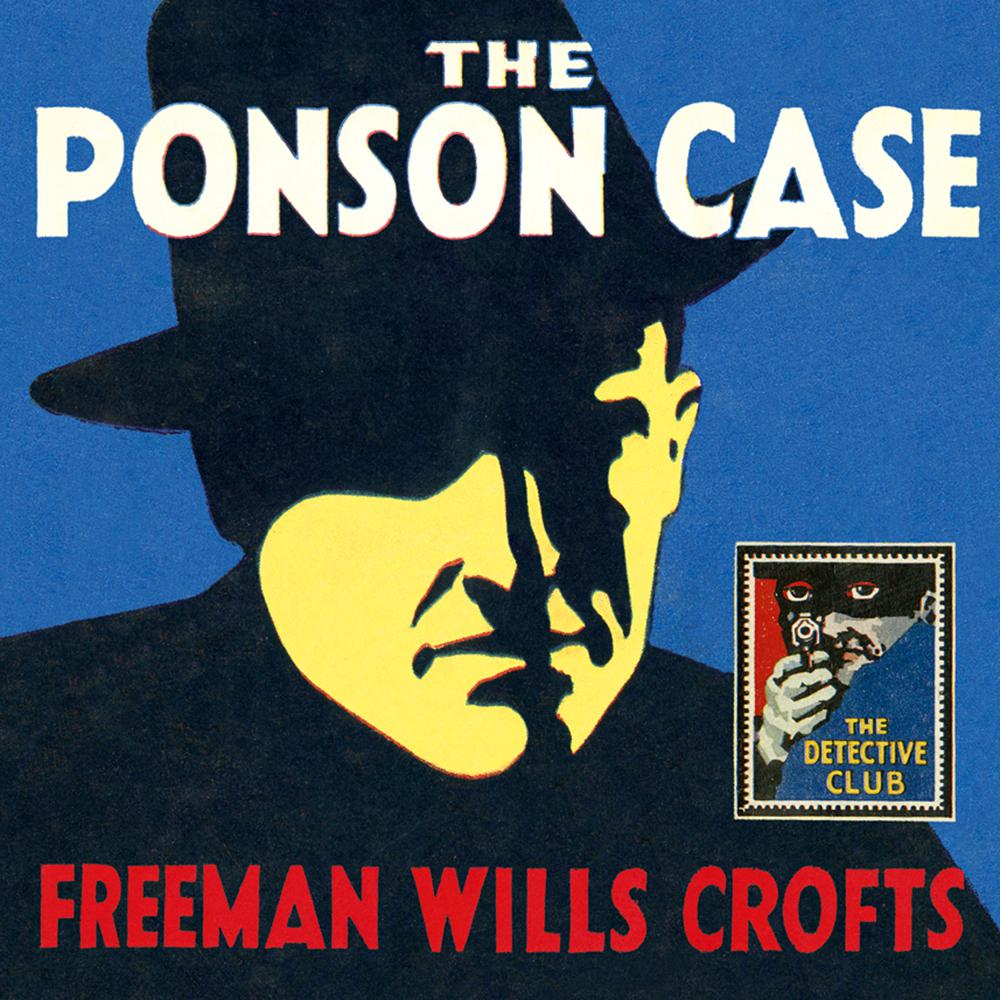 From the Collins Crime Club archive, the forgotten second novel by Freeman Wills Crofts, once dubbed ‘The King of Detective Story Writers’ and recognised as one of the ‘big four’ Golden Age crime authors.

When the body of Sir William Ponson is found in the Cranshaw River near his home of Luce Manor, it is assumed to be an accident – until the evidence points to murder. Inspector Tanner of Scotland Yard discovers that those who would benefit most from Sir William’s death seem to have unbreakable alibis, and a mysterious fifth man whose footprints were found at the crime scene is nowhere to be found . . .

‘I could find you a sentence or allusion I loved on every single page, and it offers some well-motivated multiple-alibi shenanigans, rich contemporary details, and rigorous, rich, detail-obsessed detection.’ The Invisible Event

‘Of its type, a supremely good example.’ Yorkshire Post