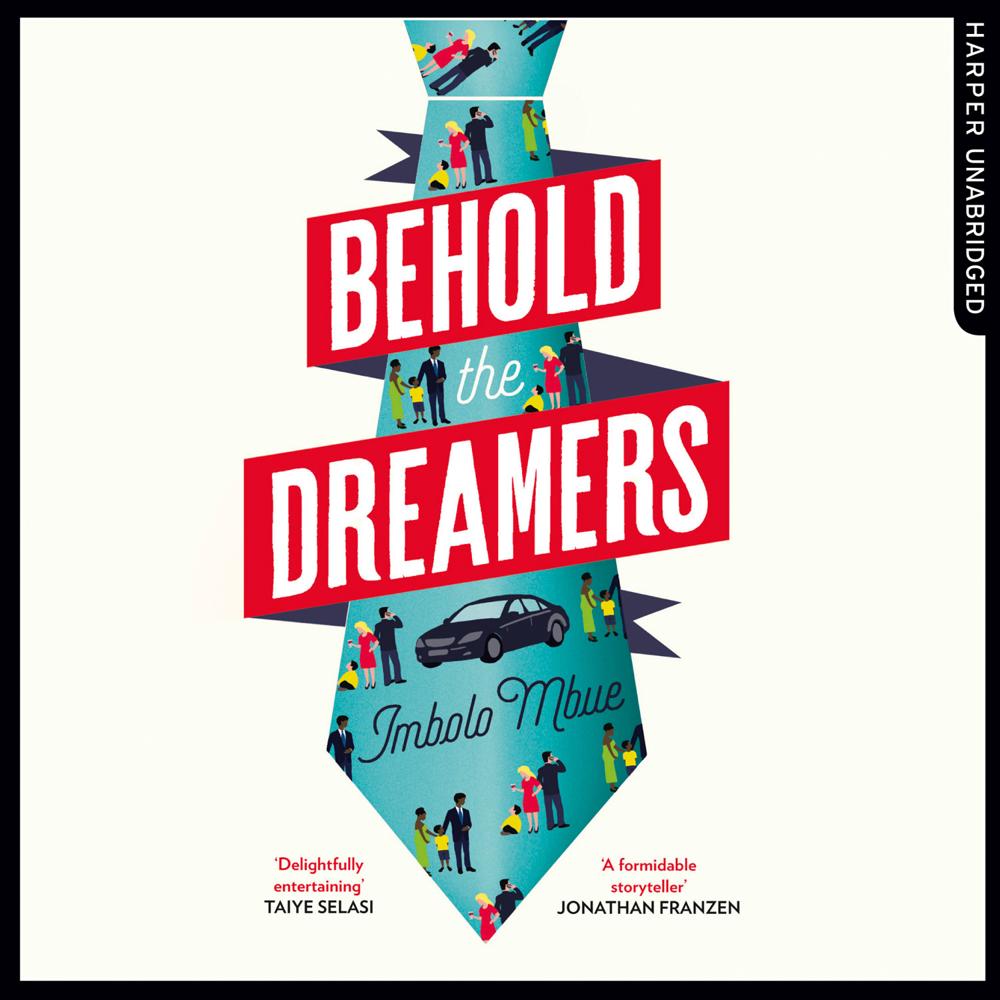 A powerful and timely story of marriage, class, race and the pursuit of the American Dream. Behold the Dreamers is a dazzling debut novel about life, liberty and the pursuit of happiness – and of what we’re prepared to sacrifice to hold on to each of them.

‘We all do what we gotta do to become American, abi?’

New York, 2007: a city of dreamers and strivers, where the newly-arrived and the long-established jostle alike for a place on the ladder of success. And Jende Jonga, who has come from Cameroon, has just set his foot on the first rung.

Clark Edwards is a senior partner at Lehman Brothers bank. In need of a discrete and reliable chauffeur, he is too preoccupied to closely check the paperwork of his latest employee.

Jende’s new job draws him, his wife Neni and their young son into the privileged orbit of the city’s financial elite. And when Clark’s wife Cindy offers Neni work and takes her into her confidence, the couple begin to believe that the land of opportunity might finally be opening up for them.

But there are troubling cracks in their employers’ facades, and when the deep fault lines running beneath the financial world are exposed, the Edwards’ secrets threaten to spill out into the Jonga’s lives.

Faced with the loss of all they have worked for, each couple must decide how far they will go in pursuit of their dreams – and what they are prepared to sacrifice along the way.

‘There are no heroes in this marvellous debut, only nuanced human beings. A classic tale with a surprise ending, as deeply insightful as it is delightfully entertaining’ Taiye Selasi

‘Imbolo Mbue would be a formidable storyteller anywhere, in any language. It’s our good luck that she and her stories are American’ Jonathan Franzen

‘As a dissection of the American Dream, Imbolo Mbue’s first novel is savage and compassionate in all the right places’ New York Times

‘There’s an innovative focus to this warm-hearted and timely debut. Cleverly created by fielding more than once class of New York dreamer’ The Sunday Times

The cultural and racial observations are fresh, interesting and never laboured‘ Irish Times

‘There are a lot of spinning plates and Mbue balances them skilfully, keeping everything in motion. Even more impressive is the vitality that gleams through the film of gloom as the story becomes less about the Jonga family from day to day than about their efforts to make peace with their fate, whatever and wherever that might be’ Scotland on Sunday

‘A debut novel that illuminates the immigrant experience in America with the tender-hearted wisdom so lacking in our political discourse . . . Mbue is a bright and captivating storyteller’ Washington Post