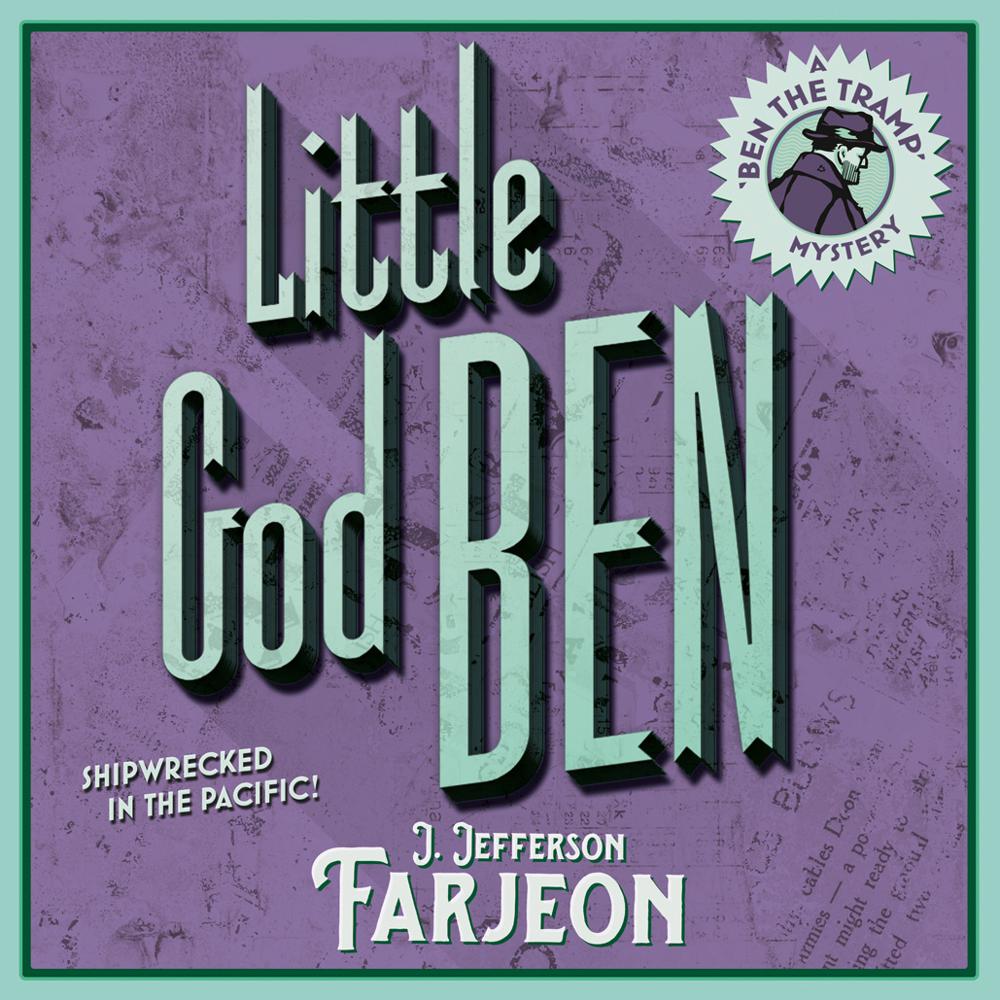 Ben the tramp, self-confessed coward and ex-sailor, is back in the Merchant Service and shipwrecked in the Pacific.

Ben the tramp, self-confessed coward and ex-sailor, is back in the Merchant Service and shipwrecked in the Pacific.

Tired of being homeless and down on his luck, the incorrigible Ben has taken a job as a stoker on a cruise ship. But his luck doesn’t last long when they are all shipwrecked in the Pacific. Seen through Ben’s eyes, the uncharted island is a hive of cannibals, mumbo-jumbo, and gals who are more nearly naked than any he has ever seen. And every time he tries to bluff his way out of a situation, he just bluffs himself further in, somehow convincing the natives that he has God-like powers . . .

Brought back by popular demand after a gap of three years, Ben the tramp’s reappearance in Little God Ben transported his humour, charm and rare philosophy to a startlingly new setting in this quintessentially 1930s comedy thriller.

‘Mr Farjeon’s Ben is not merely a character but a parable. He is a mixture of Trimalchio and the Old Kent Road, a notable coward, a notable hero, above all a supreme humorist … Someone ought to make a film of this book. It would bring the house down.’ Seton Dearden in Time and Tide