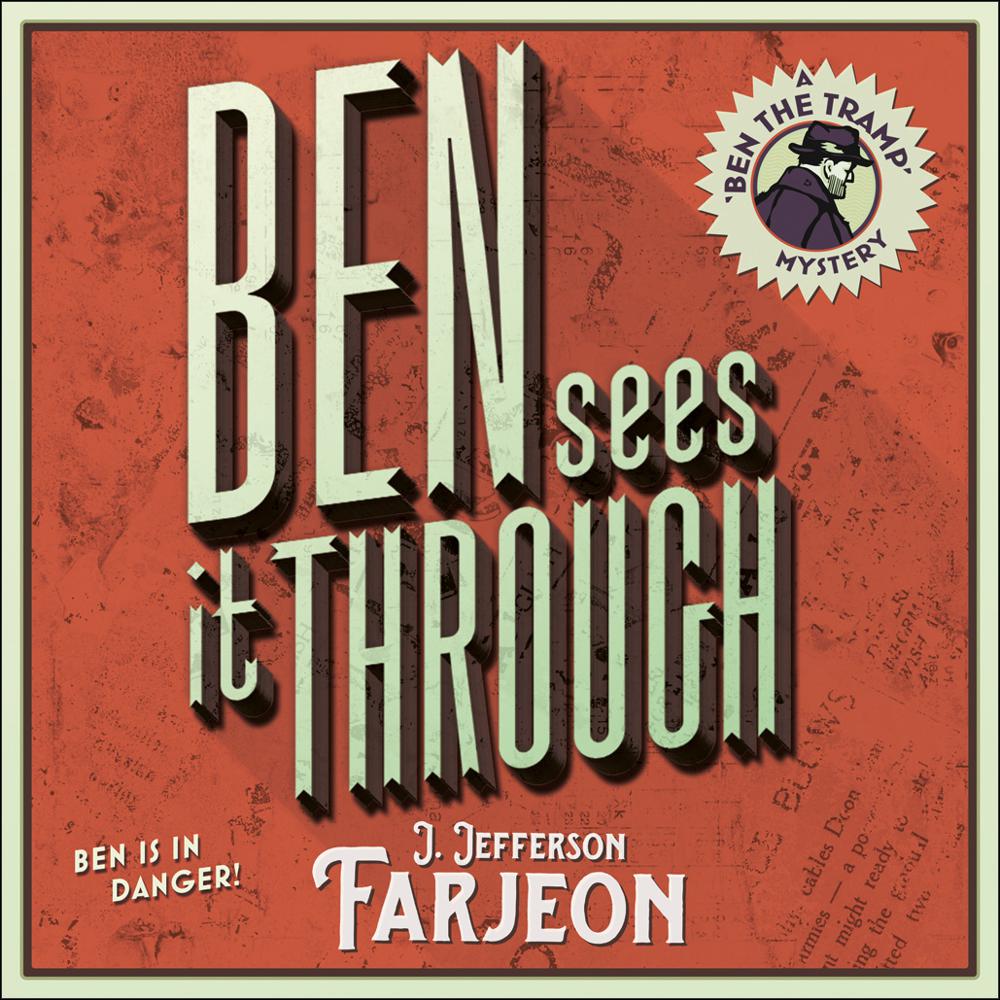 With his usual knack of getting into trouble, Ben the tramp finds himself hunted by the law and the lawless.in this breathless adventure.

Returning home to his Cockney roots after a trip to Spain, Ben meets a mysterious stranger on a cross-Channel steamer and is promised a job. On arrival at Southampton they take a taxi. Ben gets out to post a letter, but on returning to the cab finds the stranger has been murdered! Pursued by a mysterious foreigner, Ben escapes his clutches, only to find the police are now after him and the whole political establishment is in danger.

Combining laughs and thrills, J. Jefferson Farjeon’s sinister tale of murder and blackmail is made all the more exciting thanks to the presence of Ben, the big-hearted vagabond who gets himself into scrape after scrape.

‘Ben is here more Ben-ish, and consequently more likeable than ever.’ Liverpool Post

‘Ben will once more delight all readers by his adorable Cockney insouciance and nerve.’ Saturday Review