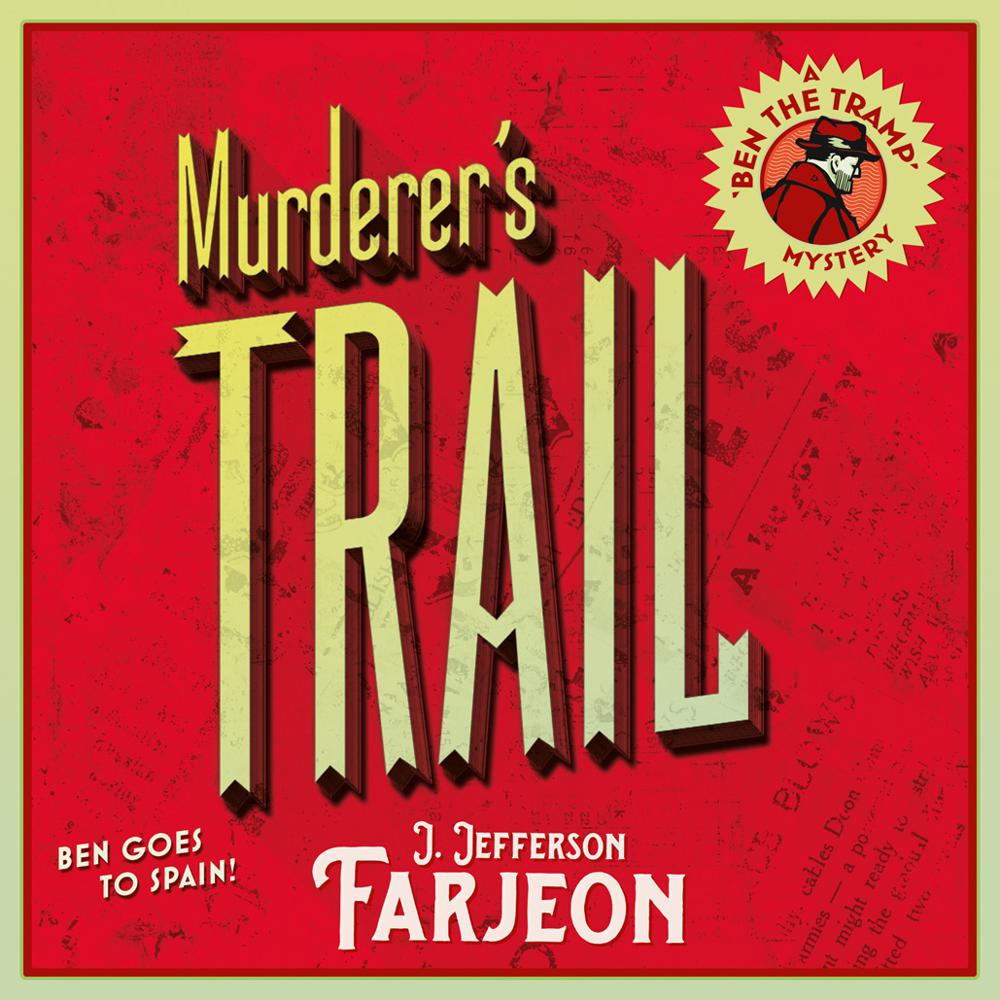 Ben the tramp is back at sea, a stowaway bound for Spain in the company of a wanted man – the Hammersmith murderer.

Ben, wandering hungry through the foggy back alleys of Limehouse, is spooked by news of an old man murdered in Hammersmith – and runs! He crosses a plank, slips through an iron door, and goes to sea with the coal. But so does the man who did the murder, and a very pretty lady who did not. On the way, the Atlanta loses a stowaway, a pickpocket, a murderer, a super-crook, a wealthy passenger, the third officer and a lifeboat. And that is how Ben gets to Spain . . .

Combining laughs and thrills on every page, J. Jefferson Farjeon’s books about the adventures of Ben the tramp entertained 1930s detective readers like no other Crime Club series, and Murderer’s Trail was more popular than ever.

‘Ben has never perhaps been quite so entertaining, both in thrills and in laughter, as in this story.’ DAILY MIRROR

‘The grimness of the story is relieved by many delightful touches of humour.’ THE WEST AUSTRALIAN

‘Another exciting episode in the stimulating career of that delightful tramp and vagabond, Ben.’ QUEEN

‘A top-hole thriller by a writer who knows his job.’ DAILY EXPRESS