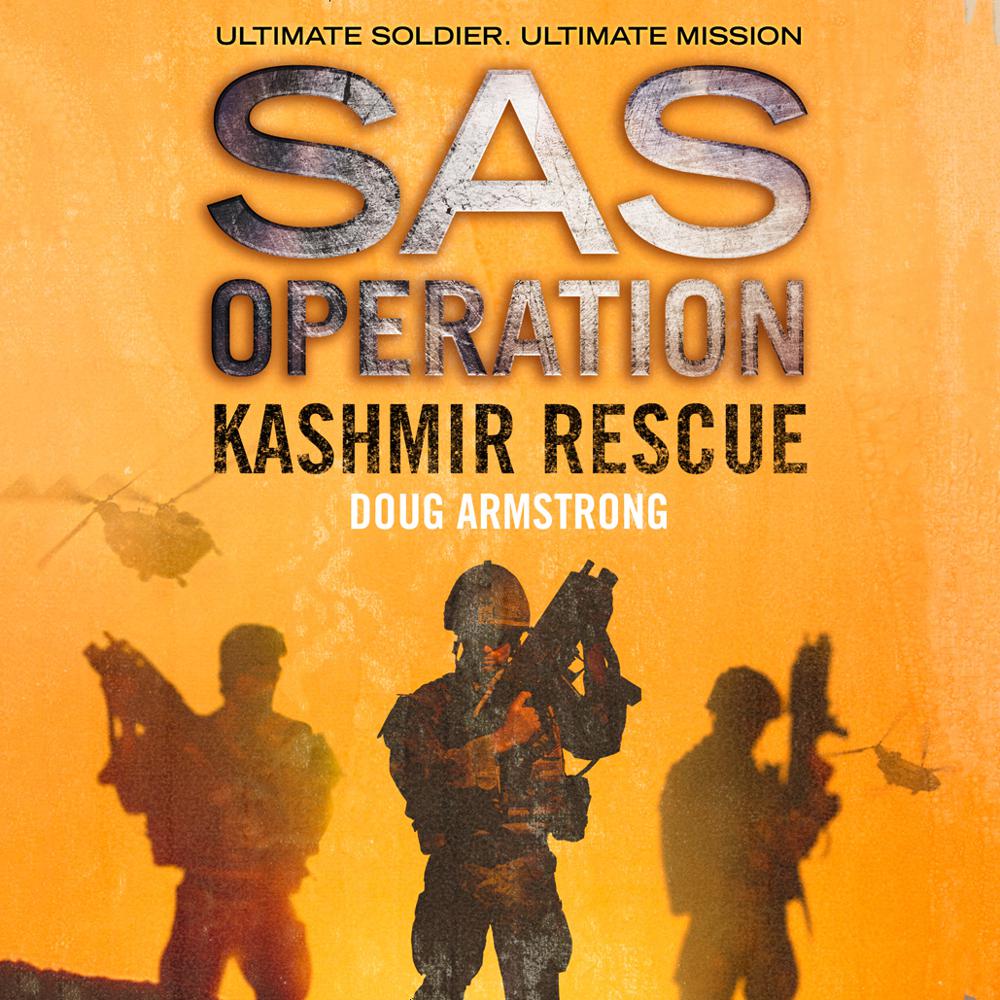 Ultimate soldier. Ultimate mission. But will the SAS be able to storm a terrorist stronghold in the mountains of Pakistan?

For Captain Don Headley of the SAS, the police anti-terrorist exercise on the outskirts of Heathrow Airport was to have been just another training job. But in the grey suburban sprawl on the edge of London another, far more sinister plot is about to unfold, a plot that sees him dispatched on a hostage-rescue mission to the Indian subcontinent.

Under the patronage of inscrutable Intelligence chief Sir Anthony Briggs, the operation reunites him with some of the hardest troopers from Hereford, for only such a hand-picked team is capable of storming a terrorist stronghold in the mountains of Pakistan. And only the very best will have a chance of coming back alive.

Central to the mission is the mysterious Mr Sanji. It is at the cost of precious lives that Don and his men will learn the horrific secret of this world-weary old man – and understand that the roots of the kidnap plot lie buried in the dying days of the British Raj.