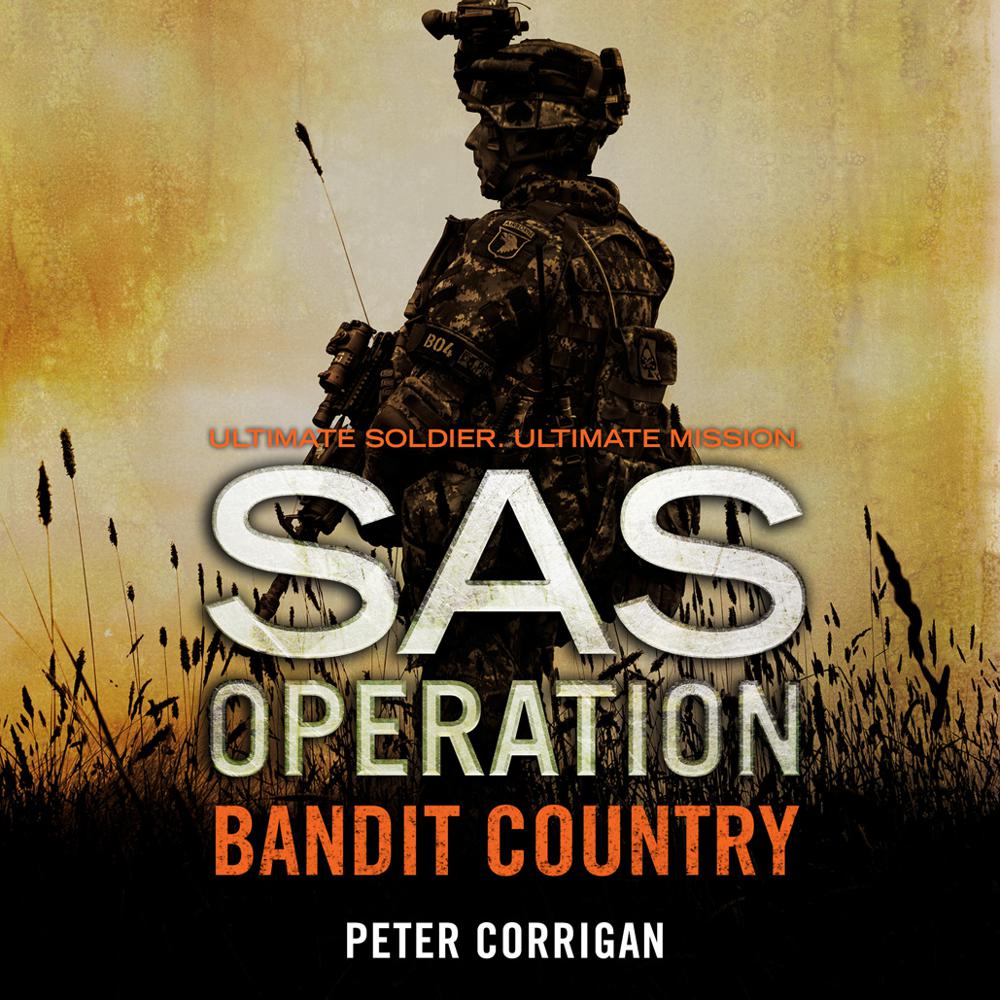 Ultimate soldier. Ultimate mission. But will the SAS be able to find an IRA sniper, before he finds them…?

1989, South Armagh: cheering mobs stand over the body of a British soldier. He is the ninth to have been killed by the so-called Border Fox, an IRA sniper whose activities have helped make this area of the United Kingdom the most feared killing ground in Western Europe.

The British government is determined to break the tightly-knit South Armagh Brigade of the IRA before more lives are lost.

The SAS men of Ulster Troop are the best in the world at surveillance, unsurpassed in counter-insurgency techniques. And now, once again, they are going to have to prove it. Their hunt for the Border Fox and the terrorists of South Armagh will be a murderous, little-publicized war in which every encounter, whether in or out of uniform, is potentially a battle to the death.