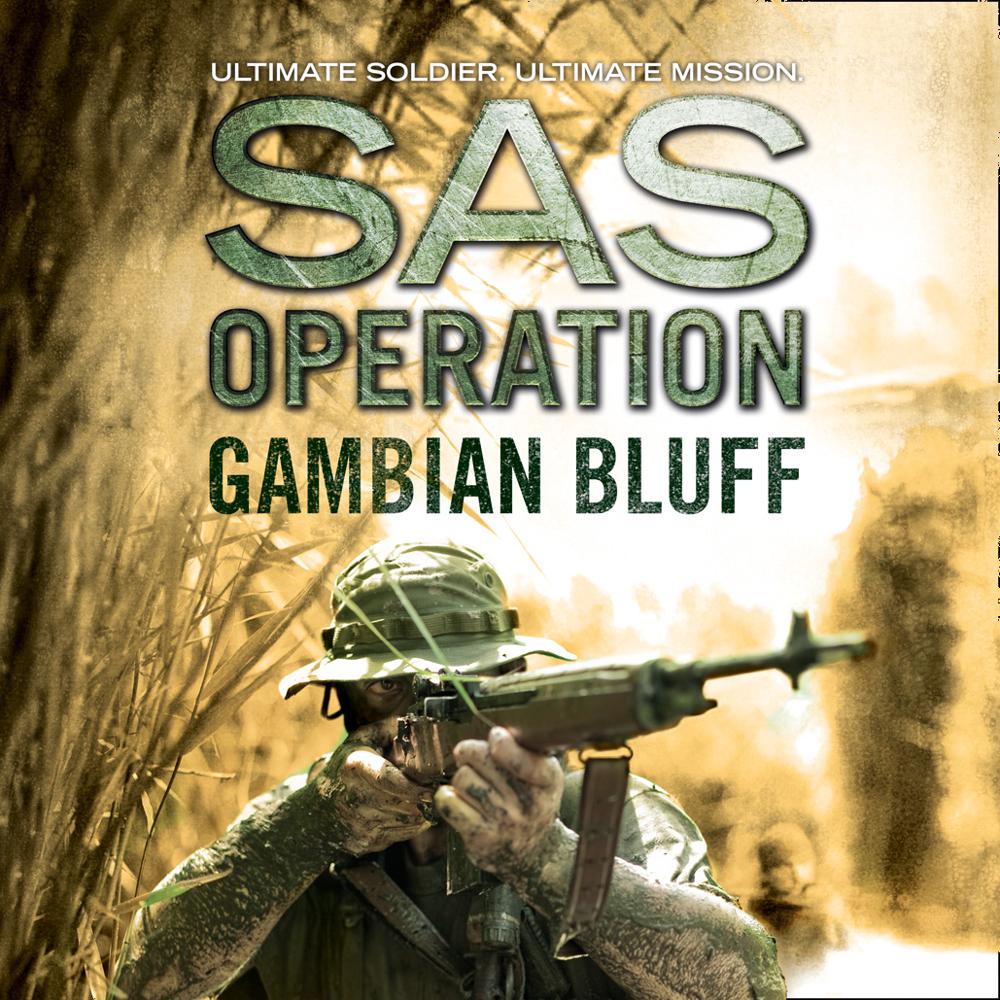 Ultimate soldier. Ultimate mission. But can just three members of the SAS quell a rebel uprising?

July 1981: while Gambian President Jawara attends a royal wedding in London, Marxist rebels seize power. Fearing armed intervention from neighbouring Senegal, they take hostages – including one of the president’s wives and several of his children – and empty the prisons in a desperate search for allies in the coming struggle.

At Jawara’s request, three men of SAS 22 Regiment are sent into this cauldron, supposedly to advise the President and his Senegalese allies. But within days, they have become the spearhead of the counter-revolution, embroiled in both the pursuit of heavily armed criminals and the dangerously delicate business of rescuing hostages.