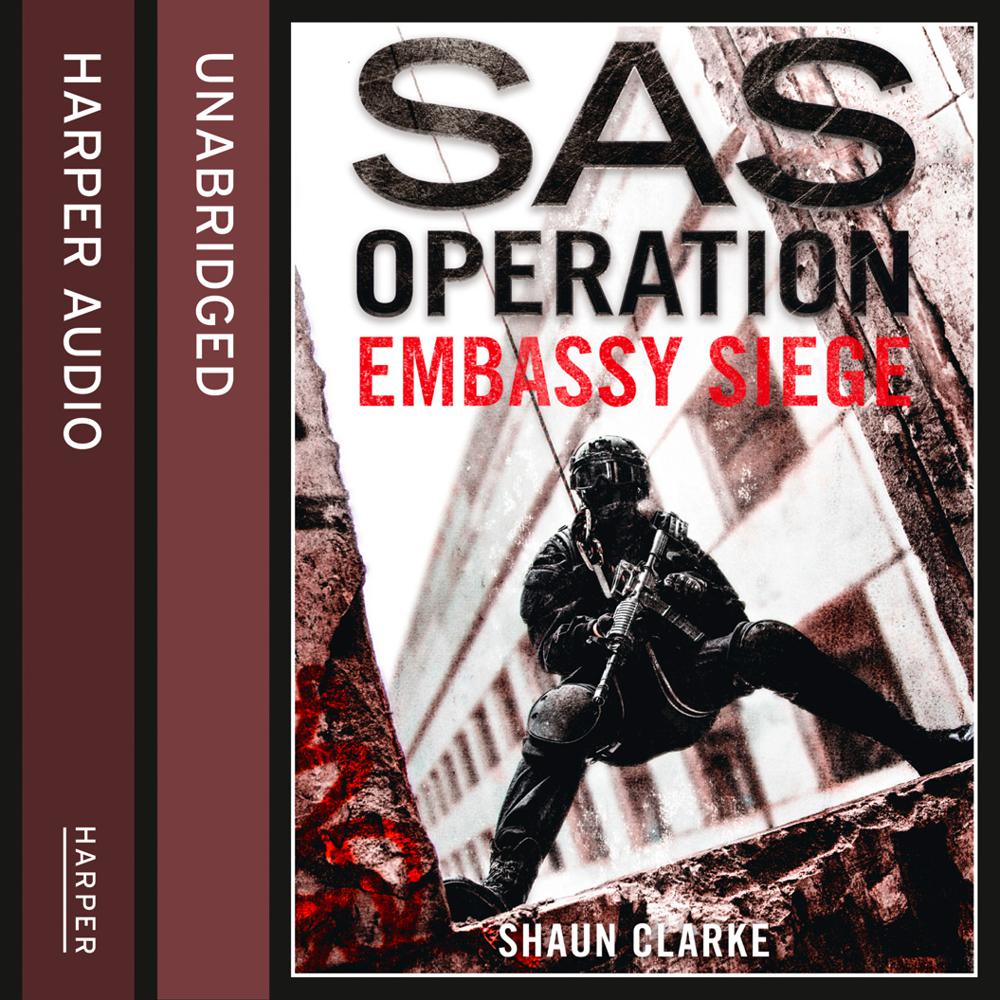 Ultimate soldier. Ultimate mission. But can the SAS assault team rescue the hostages from the terrorist-held Iranian embassy?

Subsequent negotiations see some hostages released, but when, on the fifth day of the siege, one of the hostages is shot dead, his body dumped outside, the time for negotiation is over. It is time to end the siege, and the only men with enough skill and daring for this dangerous task are the legendary SAS! In fact, convinced they will eventually be called in, they have already practiced a high-risk rescue operation in their top secret ‘Killing House’.

On the evening of 5 May – and in the full glare of the international media – twelve SAS soldiers, dressed in black and wielding a deadly arsenal, make their courageous assault on the Embassy…