Guerrillas in the Jungle
Shaun Clarke, Read by Seån Barrett 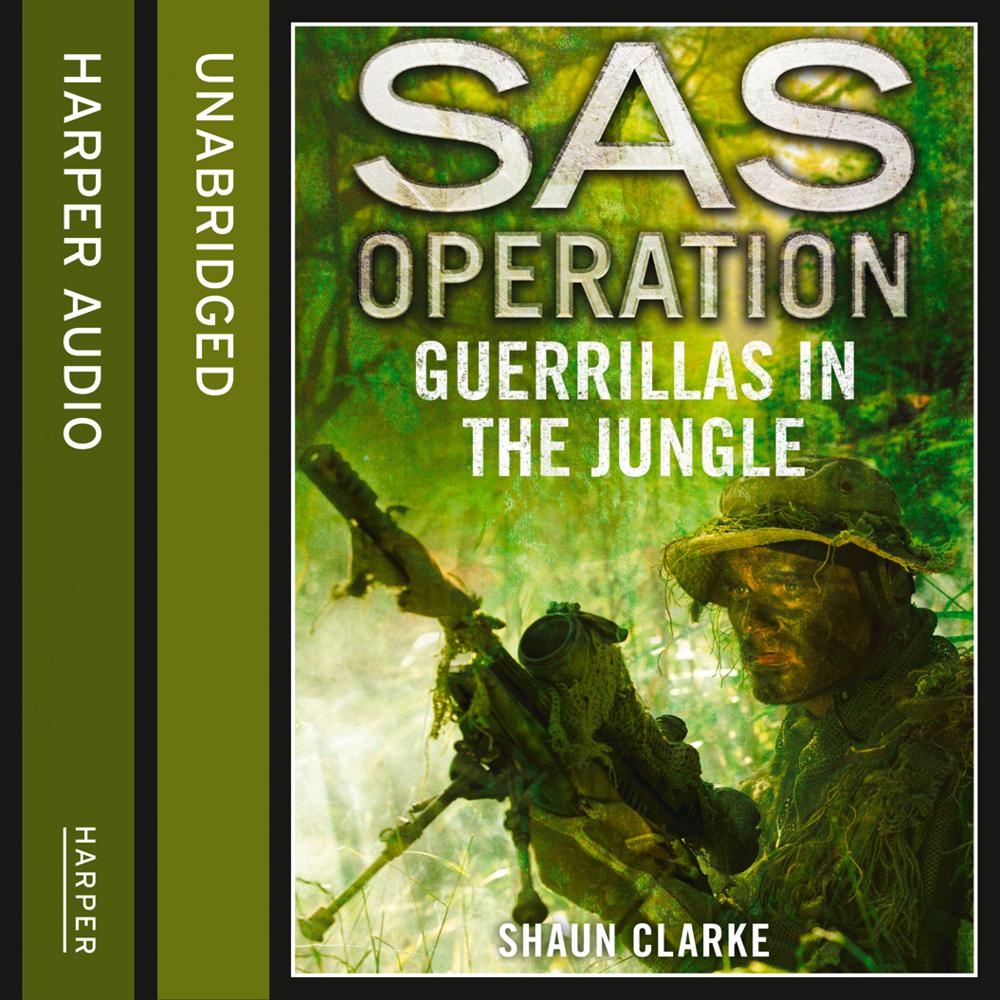 Malaya in the 1950s, and Communist terrorists wage a bloody war against the country’s estates and rubber plantation owners. Chased into the interior by British Army units, the guerrillas soon became experts at survival and evasion, emerging from the jungle only to launch increasingly ferocious attacks.

On the recommendation of Lieutenant-Colonel ‘Mad’ Mike Calvert, veteran of Burma’s Chindit campaigns, 22 SAS is formed as a special counter-insurgency force. Three years later they begin their jungle patrols, learning how to survive for weeks at a time in hostile terrain, often waist-deep in water, and under attack from wild animals, leeches and poisonous insects.

This extraordinary campaign climaxes in a nightmarish two weeks in the Telok Anson swamp tracking the troops of the notorious ‘Baby Killer’, Ah Hoi. What the regiment experiences in the Malayan jungle is both dreadful and unforgettable and will lay the foundations for the SAS’s legendary survival skills…