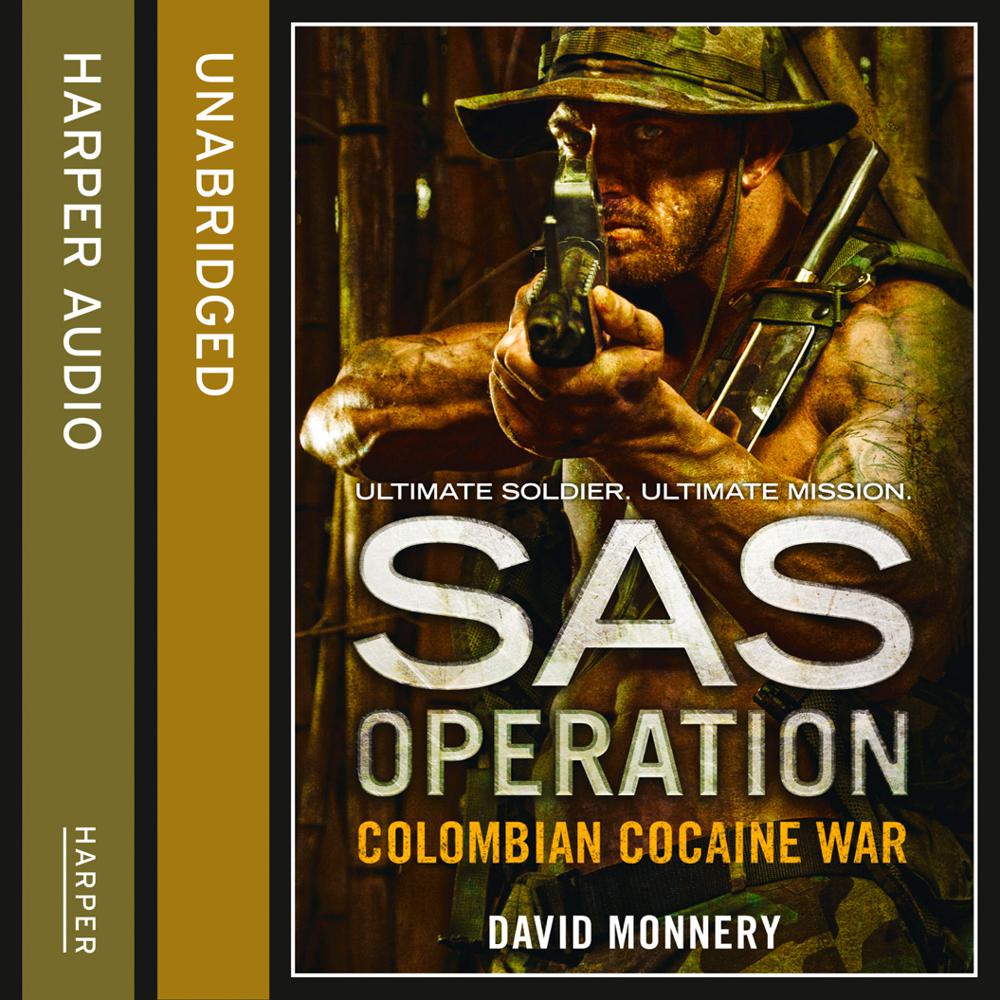 Ultimate soldier. Ultimate mission. But will the SAS succeed in rescuing one of their own from a fearsome drug cartel?

The end of 1980s sees the rise of the cocaine cartels of Colombia, criminal organisations as powerful as armies, whose malign reach stretches from the coca fields of Bolivia to the streets of London and New York.

Needing help in the training of its elite Anti-Narcotics Unit, the Colombian Government turns to Britain and the legendary SAS. Two veterans are dispatched to Bogotá. When one of them is kidnapped and held for ransom by the cartels, the only hope of securing his release seems to lie with the rest of the regiment back in England.

Getting into Colombia will be hard enough. Getting out more perilous still, as the men of the SAS face dangers in every corner of a violent land, as they are pursued from the streets of Bogotá, through the high mountains of the Andes, and on down into the Amazon rain forests.