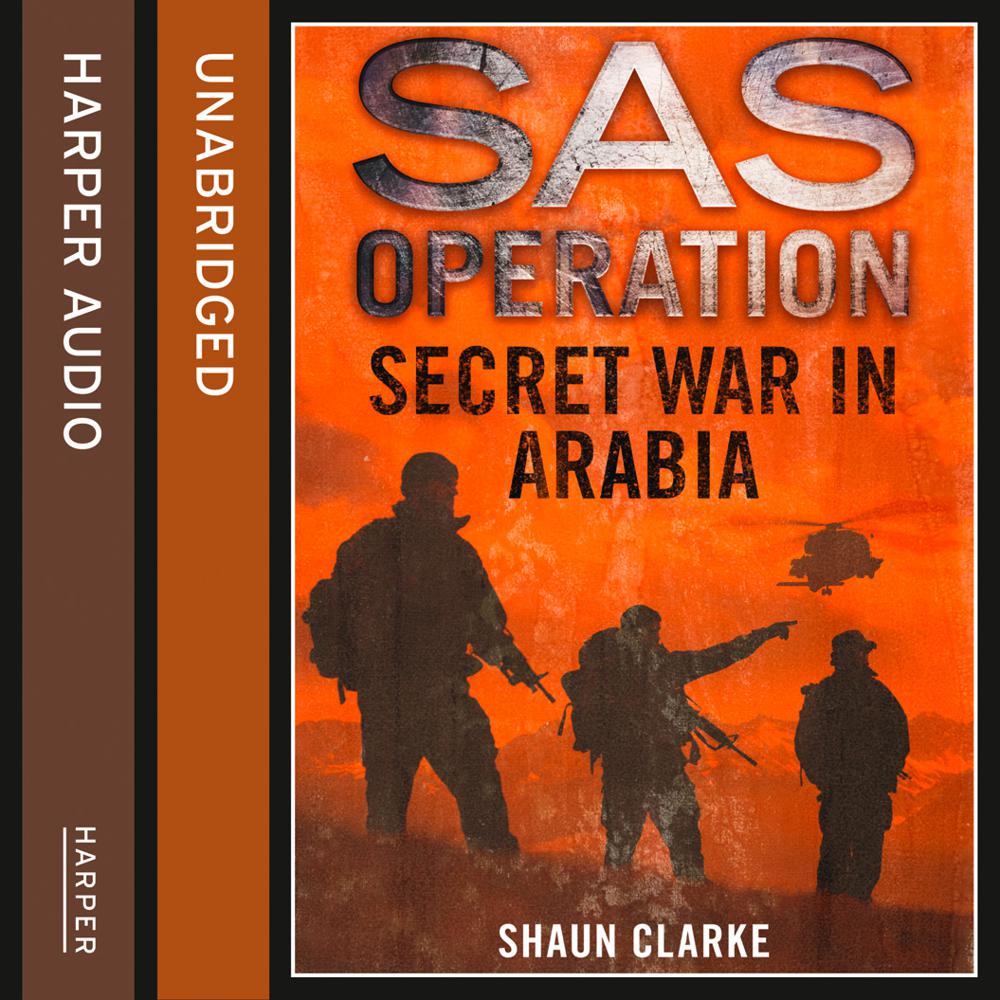 Ultimate soldier. Ultimate mission. But will the SAS succeed in freeing Oman from the deadly grip of fanatical guerrillas?

In the arid deserts and mountains of Arabia a ‘secret’ war is being fought.

While Communist-backed Adoo guerrillas have been waging a campaign of terror against Oman, British Army Training Teams have been winning hearts and minds with medical aid and educational programmes. Now the time has come to rid the country of the guerrillas, not only to free Oman, but also to guarantee the safe passage of Arabian oil to the West.

Only one group of men is capable of doing this job, and on the night of October 1, 1971, two squadrons of SAS troopers, backed by the Sultan’s Armed Forces and fierce, unpredictable Firqat Arab fighters, start to clear the fanatical Adoo from the sun-scorched summit of the mighty Jebel Dhofar. In doing so, the men of the SAS embark on one of their most daring and unforgettable adventures.