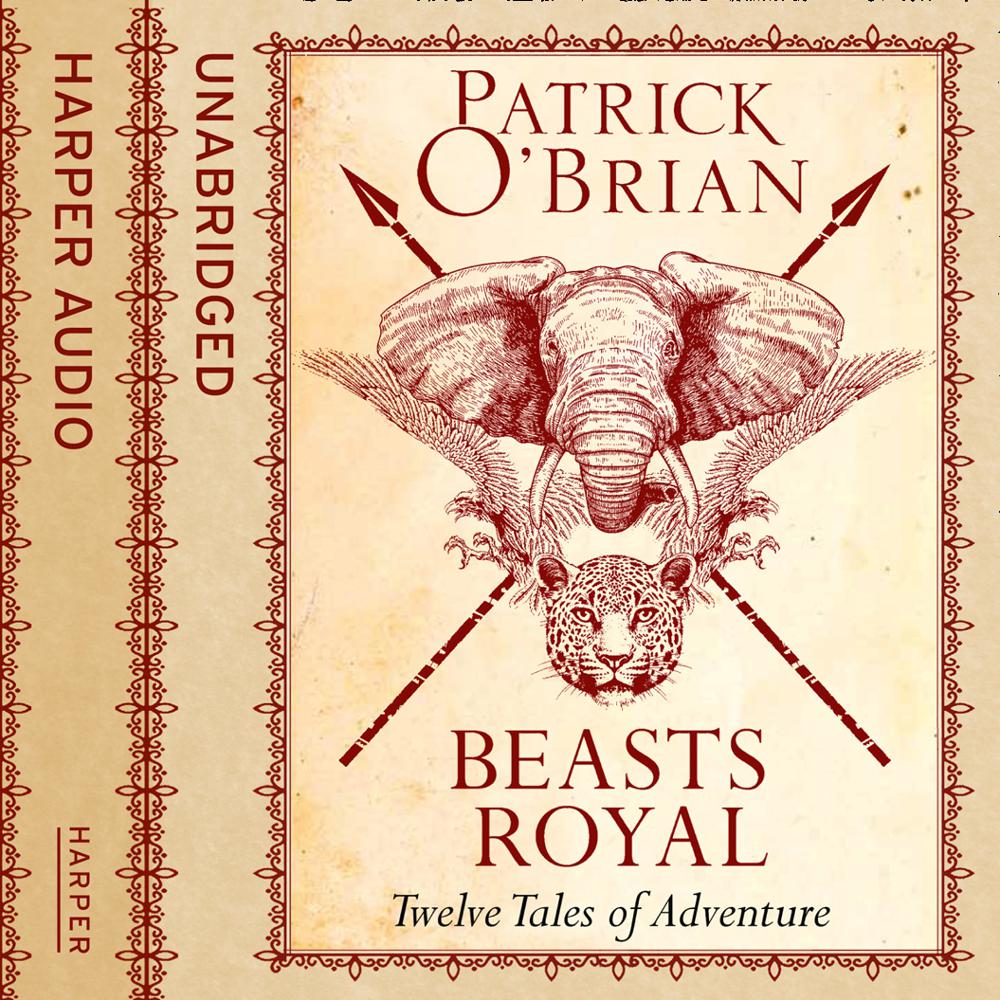 Beasts Royal is the second book written by Patrick O’Brian – made available, at last, for the first time since the 1930s and beautifully repackaged.

Published when Patrick O’Brian was just nineteen, this is the enchanting, often bloodthirsty collection of twelve tales of animal adventure that would be published in 1934 as the author’s second book. His first, Caesar, had been published in 1930 and was an instant success, seeing O’Brian hailed as the ‘boy-Thoreau’. As with Caesar, Beasts Royal sheds fascinating light on the formation of the literary genius behind the Aubrey-Maturin series of historical adventure tales.

With the dry wit and unsentimental precision O’Brian would come to be loved for, we see the tragedies of …

‘Both books are full of the fantasy that has made O’Brian’s seafaring yarns such a success. Like them, they are full of engaging adventures, curious lore, fond descriptions of food and scenes of battle… Caesar makes delightful, often hilarious reading… Hussein is more sophisticated. Here fully thirty years before Master and Commander was published is the unmistakable texture of O’Brian’s historical fiction. Hussein has it all: the immersion in another world, full of local colour, the delight in a specialised vocabulary, the relish of male camaraderie, travel, treasure and fighting.’
David Sexton, Evening Standard

‘O’Brian admirers can now appreciate another dimension to his writing’ Alex O’Connell, The Times