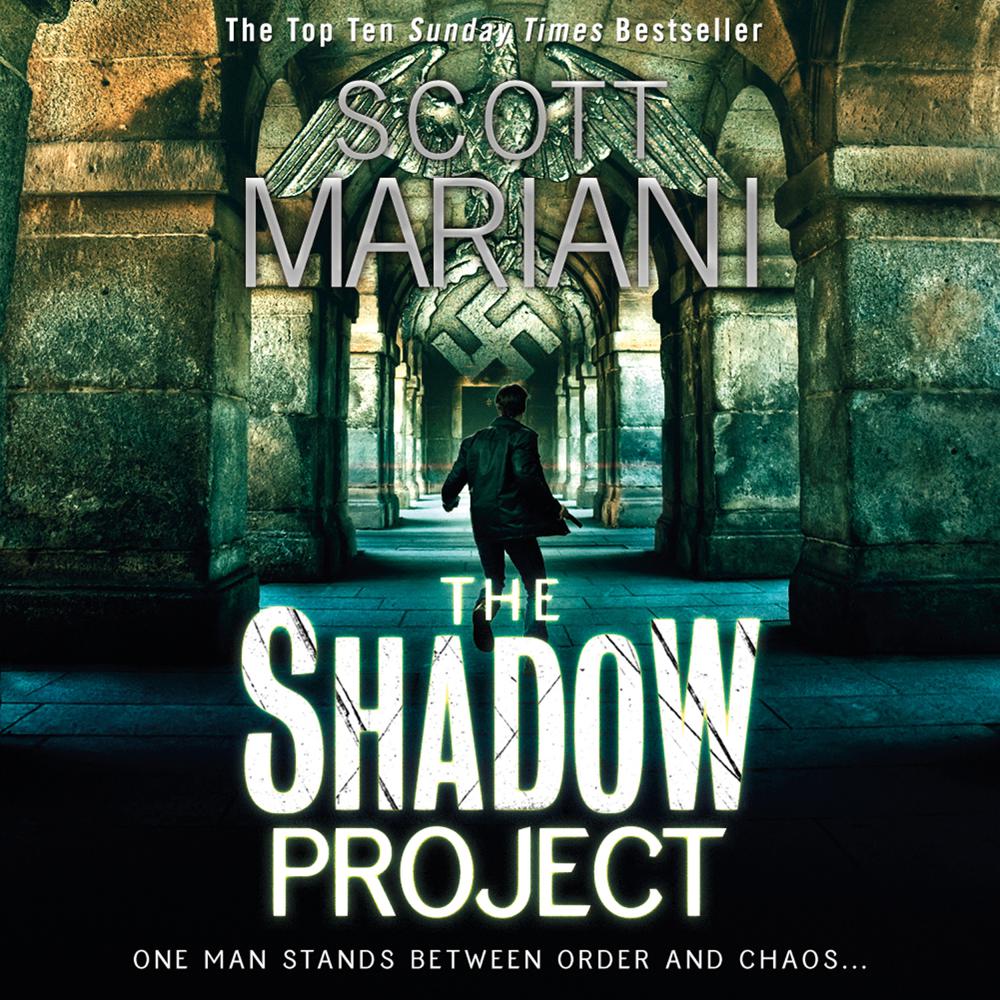 AN ADRENALINE-FUELLED THRILLER FROM THE #1 BESTSELLING AUTHOR

Ex-SAS soldier Ben Hope is enjoying life at Le Val, the facility in Northern France where he trains others in the dangerous art of hostage rescue, until a chance incident forces him to take on the role of bodyguard to the Swiss billionaire Maximilian Steiner.

The victim of a recent abduction attempt, Steiner believes that a neo-Nazi terror group are bent on seizing a prized document from his personal collection – one that could support claims that the Holocaust never happened.

But what initially seemed like a straightforward VIP protection job is turned upside-down by the appearance of a mystery woman from Ben's past. Could he be right about her, or is he losing his edge?

On a quest across Europe, Ben finds himself embroiled in a deadly kidnap intrigue and a sinister project that has lain dormant since 1944. The stakes are global – and this time Ben is also fighting to protect the people closest to him…

Whilst the Ben Hope thrillers can be read in any order, this is the fifth book in the series.