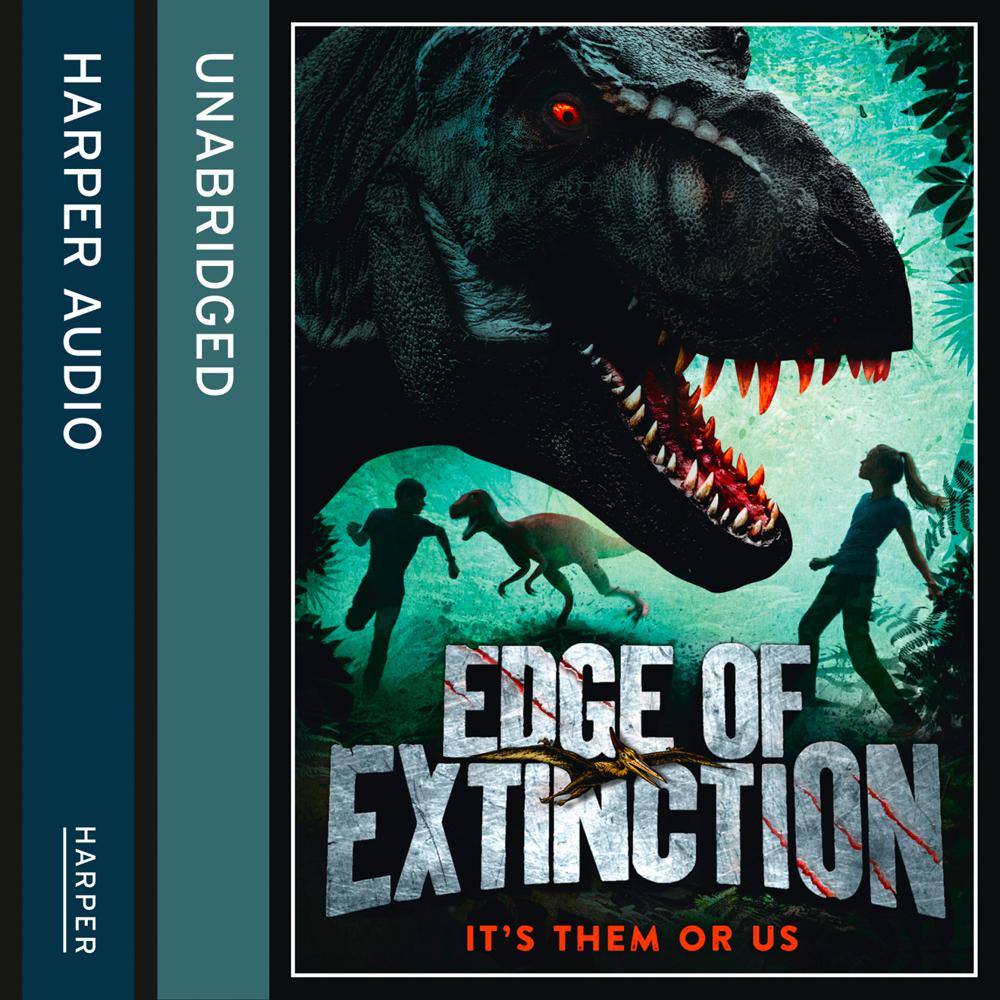 The beasts are back…
Dinosaurs have reclaimed the earth, driving humans underground and only a band of teens can save the world. JURASSIC PARK meets INDIANA JONES In this thrilling new action-adventure series.

Two hundred years ago, the first dinosaur was successfully cloned. Soon after, the human race realized they’d made a colossal mistake…

The dregs of humanity have been driven into hiding, living in underground Compounds.
Thirteen year old Sky Mundy’s father was part of the inner circle of Compound leaders until five years ago he mysteriously disappeared. Now the time has come for Sky to try and track him down. Along with her best friend Shawn, she steps out into the world above, a world of rampaging dinosaurs, but also a full of surprises, where Sky is about to learn that just about everything she’s been taught has been a lie, and the dinosaurs might not be the most dangerous predators out there

Now Sky not only has to solve the mystery of her father’s disappearance – she also has to save the world.